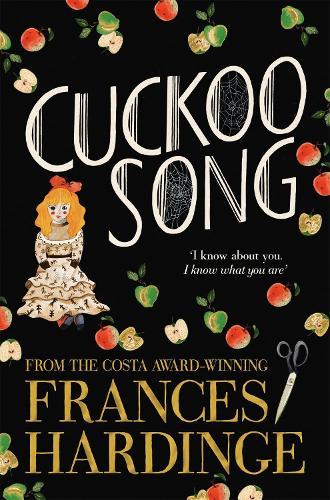 The first things to shift were the doll’s eyes, the beautiful grey-green glass eyes. Slowly they swivelled, until their gaze was resting on Triss’s face. Then the tiny mouth moved, opened to speak.
‘What are you doing here?’
It was uttered in tones of outrage and surprise, and in a voice as cold and musical as the clinking of cups.
‘Who do you think you are? This is my family.’
When Triss wakes up after an accident, she knows that something is very wrong. She is insatiably hungry; her sister seems scared of her and her parents whisper behind closed doors. She looks through her diary to try to remember, but the pages have been ripped out.
Soon Triss discovers that what happened to her is more strange and terrible than she could ever have imagined, and that she is quite literally not herself. In a quest to find the truth she must travel into the terrifying Underbelly of the city to meet a twisted architect who has dark designs on her family - before it’s too late…
$7.99Add to basket ›

END_OF_DOCUMENT_TOKEN_TO_BE_REPLACED 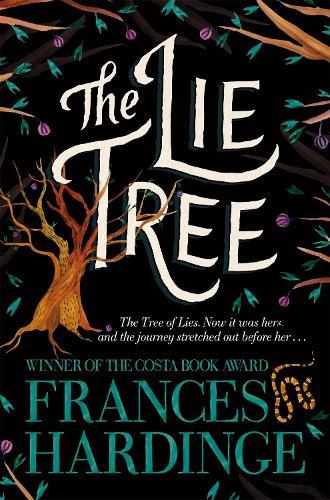 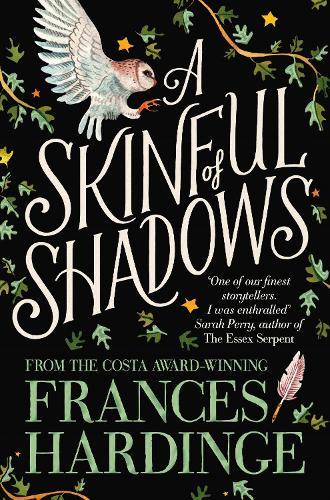 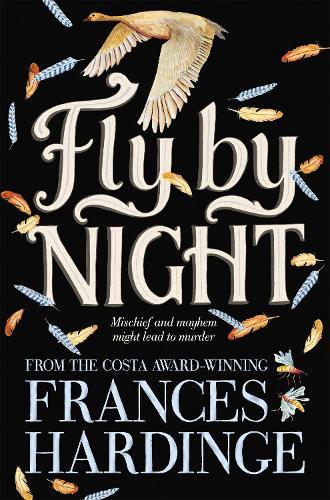 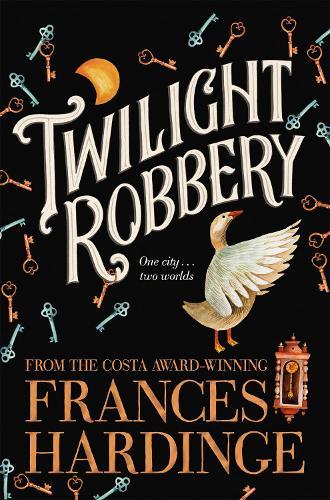 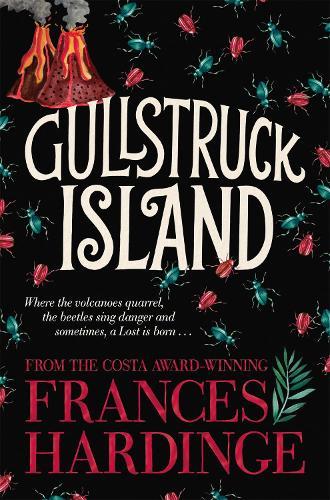 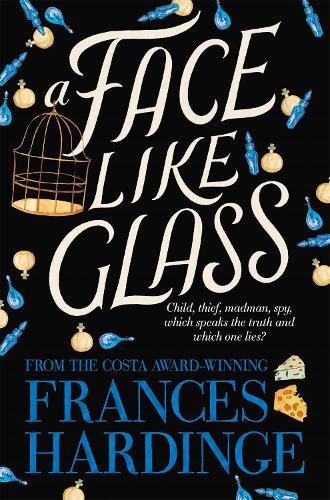 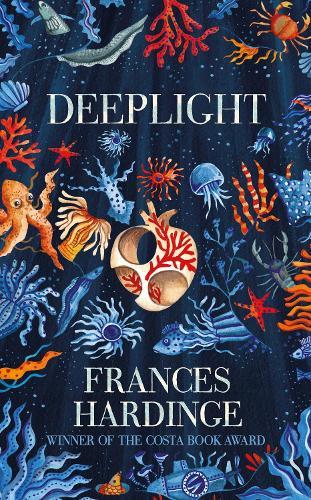