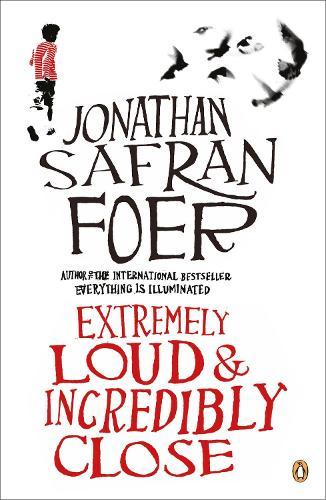 In a vase in a closet, a couple of years after his father died in 9/11, nine-year-old Oskar discovers a key… The key belonged to his father, he’s sure of that. But which of New York’s 162 million locks does it open?
So begins a quest that takes Oskar - inventor, letter-writer and amateur detective - across New York’s five boroughs and into the jumbled lives of friends, relatives and complete strangers. He gets heavy boots, he gives himself little bruises and he inches ever nearer to the heart of a family mystery that stretches back fifty years. But will it take him any closer to, or even further from, his lost father?
$22.99Add to basket ›

END_OF_DOCUMENT_TOKEN_TO_BE_REPLACED

A Brief History of Seven Killings