Zero Hour: Turn the Greatest Political and Financial Upheaval in Modern History to Your Advantage 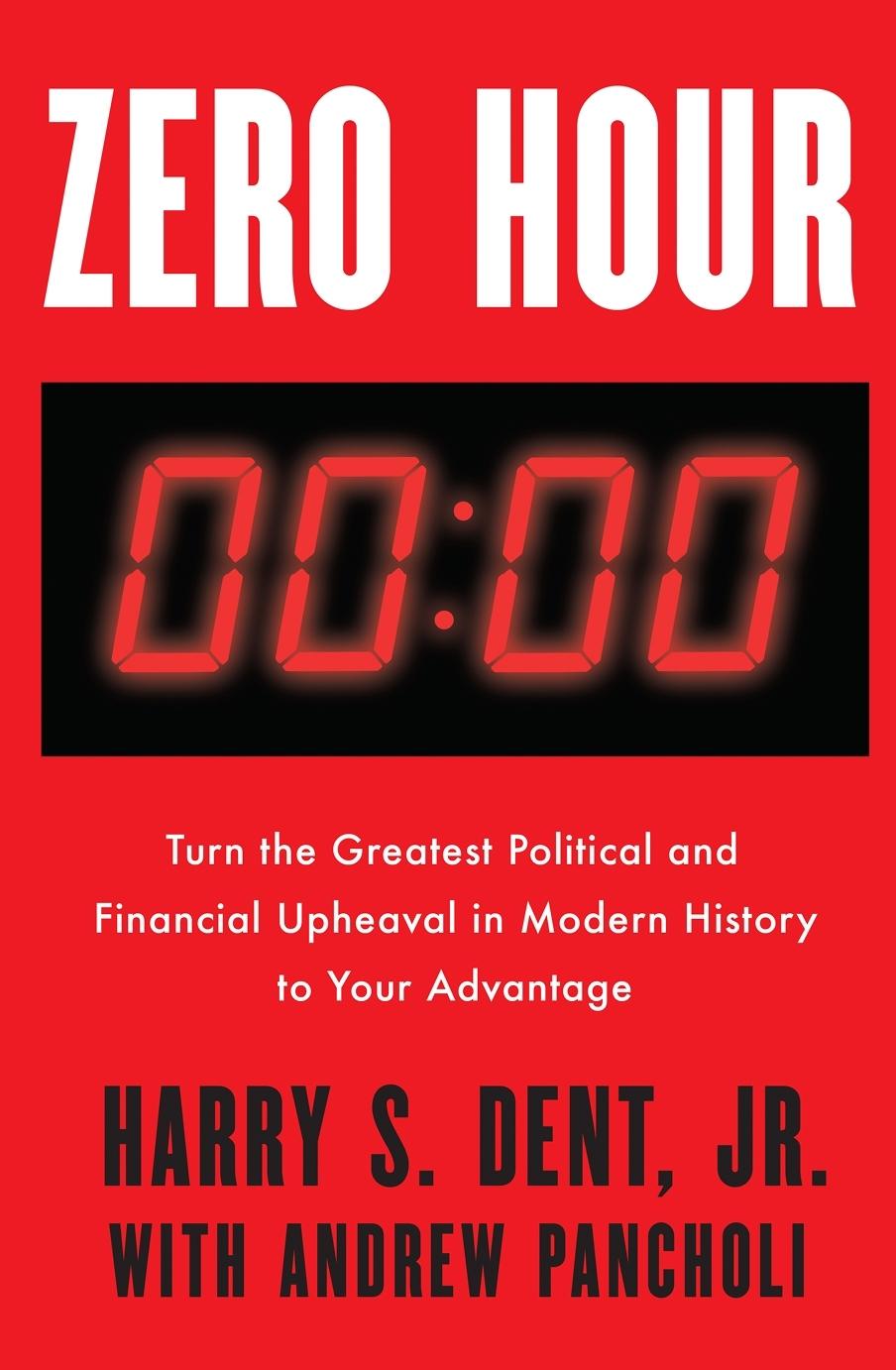 Zero Hour: Turn the Greatest Political and Financial Upheaval in Modern History to Your Advantage

Revolutions are cyclical. They run on a very specific timetable. You could be so much happier, healthier, and wealthier if you grasped the powerful cycles that influence everything from currency valuations to election returns.
As the end of the decade draws near, we are approaching an extremely rare convergence of low points for multiple political, economic, and demographic cycles. The result will be a major financial crash and global upheaval that will dwarf the Great Recession of the 2000s-and maybe even that of the 1930s.
Bestselling author Harry S. Dent, Jr. predicted the populist wave that drove Brexit, the election of Donald Trump, and other recent shocks around the world.
Now in Zero Hour, he and Andrew Pancholi offer the definitive guide to protet your investments and prosper in the age of anti-globalist backlash. You’ll learn why the most-hyped technologies of recent years (self-driving cars, artificial intelligence and virtual reality) won’t pay off until the 2030s, why you’d be a fool to invest in China and why you should invest in healthcare rather than real estate.
Zero Hour will help you turn the upheaval ahead to your advantage, so your family can be prepared and protected.
$34.99Add to basket ›