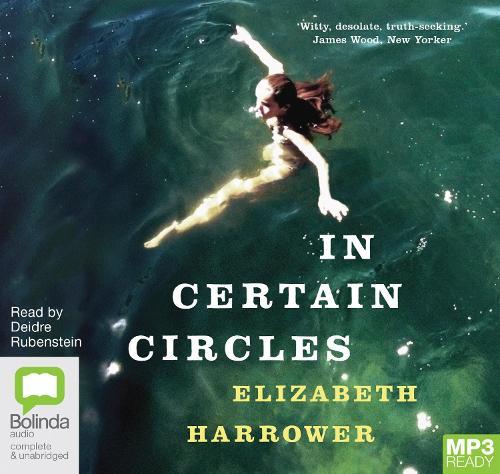 Zoe Howard is 17 when her brother, Russell, introduces her to Stephen Quayle. Aloof and harsh, Stephen is unlike anyone she has ever met, ‘a weird, irascible character out of some dense Russian novel’. His sister, Anna, is shy and thoughtful, ‘a little orphan’. Zoe and Russell, Stephen and Anna: they may come from different social worlds but all four will spend their lives moving in and out of each other’s shadow. Set amid the lush gardens and grand stone houses that line the north side of Sydney Harbour, In Certain Circles is an intense psychological drama about family and love, tyranny and freedom.