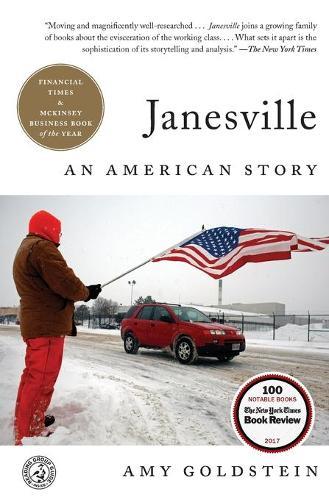 This is the story of what happens to an industrial town in the American heartland when its main factory shuts down - but it’s not the familiar tale. Most observers record the immediate shock of vanished jobs, but few stay around long enough to notice what happens next when a community with a can-do spirit tries to pick itself up.
Pulitzer Prize-winning reporter Amy Goldstein spent years immersed in Janesville, Wisconsin, where the nation’s oldest operating General Motors assembly plant shut down in the midst of the Great Recession. Now, with intelligence, sympathy, and insight into what connects and divides people in an era of economic upheaval, Goldstein shows the consequences of one of America’s biggest political issues. Her reporting takes the reader deep into the lives of autoworkers, educators, bankers, politicians, and job re-trainers to show why it’s so hard in the twenty-first century to recreate a healthy, prosperous working class.
$24.99Add to basket ›

END_OF_DOCUMENT_TOKEN_TO_BE_REPLACED 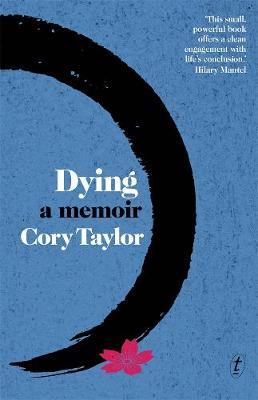 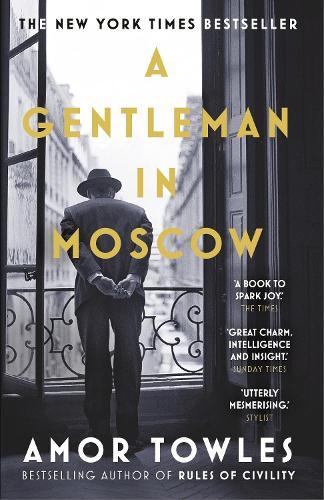 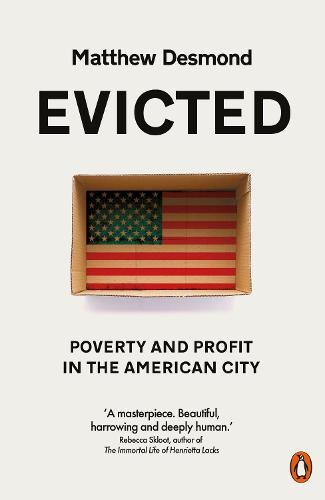 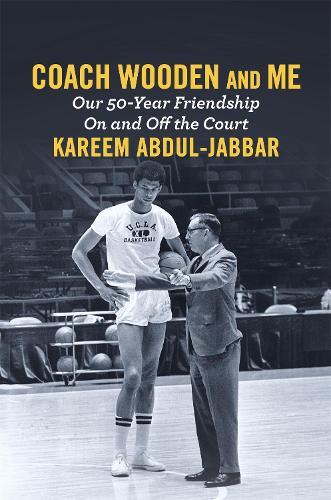 Coach Wooden and Me: Our 50-Year Friendship On and Off the Court 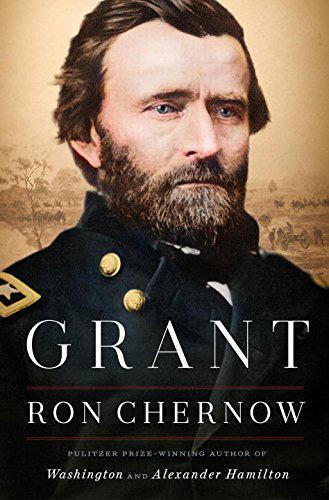