The sudden death of John Clarke in April 2017 cut short the life of a man who was not only a great and much loved entertainer and satirist but a wonderful writer.
Tinkering: The Complete Book of John Clarke represents his work from the 1970s in both Australia and New Zealand, and includes his writing for radio, television, stage and screen, as well some previously unpublished pieces.
This collection includes the irresistible commentaries of Fred Dagg, the hilarious and unforgettable absurdities of farnarkeling and selections of his famous quizzes, where he gave the answers and readers had to guess the questions. There are also moving recollections of people and places, many of which he wrote towards the end of his life.
Introduced by Lorin Clarke Tinkering is the perfect way to remember the genius who made us all laugh at ourselves and our society for so many years.
$34.99Add to basket ›

END_OF_DOCUMENT_TOKEN_TO_BE_REPLACED 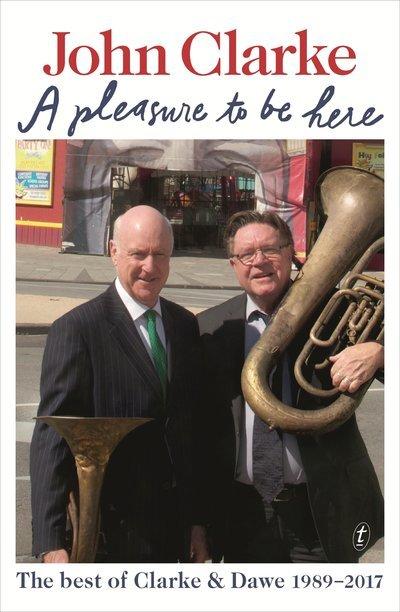 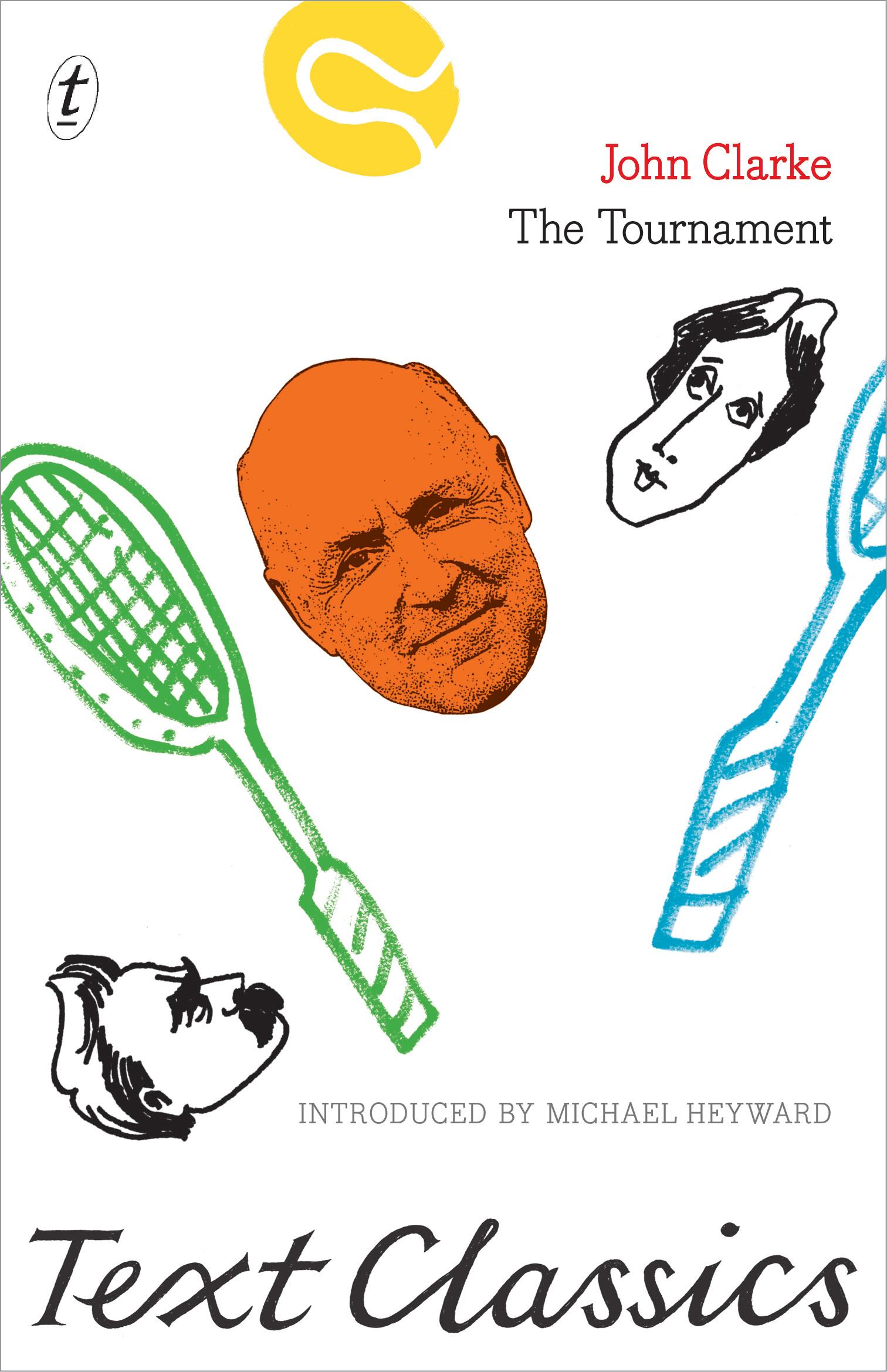 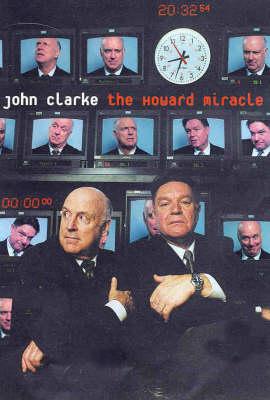