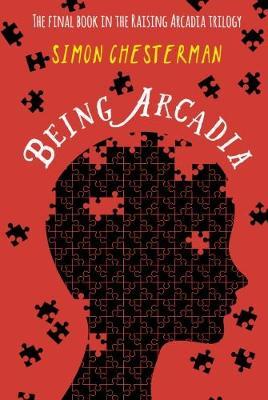 Arcadia Greentree confronts her past - and her future. In Book 1, sixteen-year-old Arcadia discovered she was adopted and that her development had been shaped and monitored by her parents together with the headmaster of her school. The discovery resulted in a tragedy as her father was murdered and her mother put in a coma. In Book 2, Arcadia tries to locate the professor whom she believes to be ultimately responsible for her situation. A series of bomb threats lead her to Oxford University and a confrontation with her enemy-but all is not as it seems. The pieces of Arcadia’s life are slowly falling into place when her estranged sister returns to scatter them once more. Arcadia must now choose whether to trust her nemesis as they uncover the dark secret of their birth.