Lincoln in the Bardo (Audiobook) 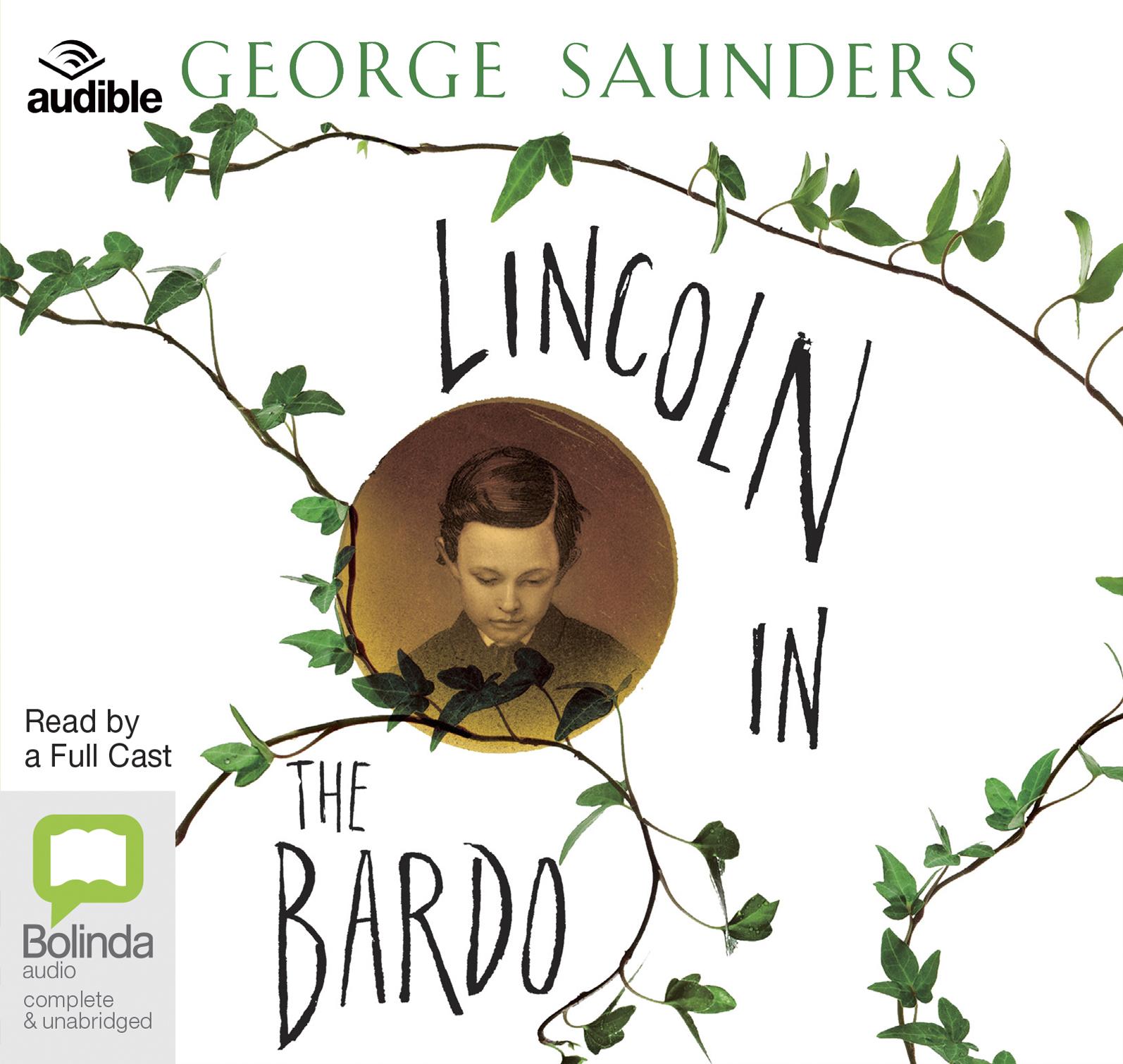 Lincoln in the Bardo (Audiobook)

In his long-awaited first novel, American master George Saunders delivers his most original, transcendent and moving work yet. Unfolding in a graveyard over the course of a single night, narrated by a dazzling chorus of voices, Lincoln in the Bardo is a literary experience unlike any other, for no one but Saunders could conceive it.
February 1862. The Civil War is less than one year old. The fighting has begun in earnest, and the nation has begun to realise it is in for a long, bloody struggle. Meanwhile, President Lincoln’s beloved 11-year-old son, Willie, lies upstairs in the White House, gravely ill. In a matter of days, despite predictions of a recovery, Willie dies and is laid to rest in a Georgetown cemetery. ‘My poor boy, he was too good for this earth’, the president says at the time. God has called him home. Newspapers report that a grief-stricken Lincoln returned to the crypt several times alone to hold his boy’s body.
From that seed of historical truth, George Saunders spins an unforgettable story of familial love and loss that breaks free of its realistic historical framework into a thrilling supernatural realm both hilarious and terrifying. Willie Lincoln finds himself in a strange purgatory where ghosts mingle, gripe, commiserate, quarrel and enact bizarre acts of penance. Within this transitional state called, in the Tibetan tradition, the bardo, a monumental struggle erupts over young Willie’s soul.
The 166-person full cast features award-winning actors and musicians, as well as a number of Saunders' family, friends and members of his publishing team.
$39.95Add to basket ›

END_OF_DOCUMENT_TOKEN_TO_BE_REPLACED

No Friend But The Mountains (Audiobook)

The Mirror and the Light (Audiobook)