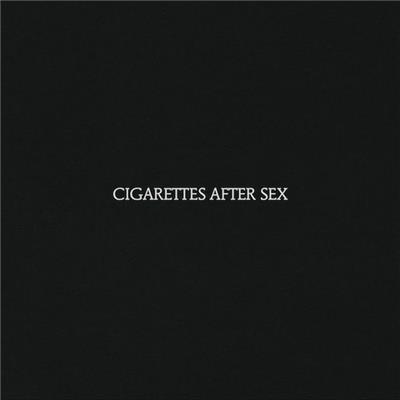 Debut, self-titled album from Brooklyn, NY-based ambient pop group Cigarettes After Sex!
Led by vocalist / songwriter Greg Gonzalez, the band was inspired by the likes of the Trinity Session, Cocteau Twins, Red House Painters, Mazzy Star & the sound of early ‘60s records like “I Love You How You Love Me” by the Paris Sisters.
Since their formation, the band have become a word-of-mouth phenomenon, generating tens of millions of listeners for their exquisitely yearning, graceful pop noir, and are poised for breakthrough on their heavily anticipated debut album
$39.95Add to basket ›