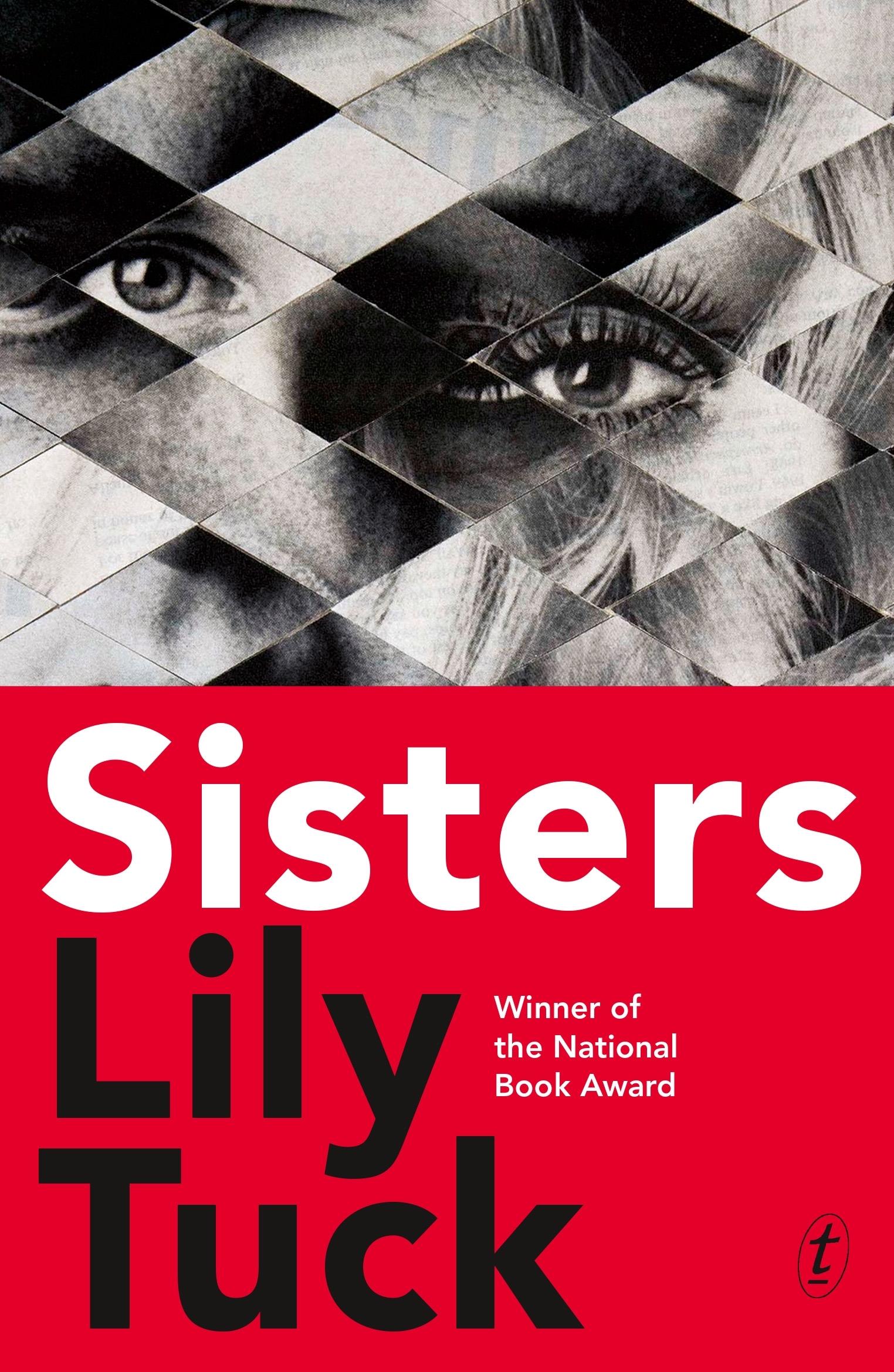 An unnamed narrator lives with her new husband, his two teenagers and the unwelcome presence of his first wife - known only as she.
Obsessed with her, the second wife narrator, moves through her days presided over by the all-too-real ghost of the first marriage, fantasising about how the first wife lives her life. Will the narrator ever equal the first wife intellectually and sexually, or ever forget the betrayal that lies between them? And what of the secrets between her husband and the first wife, from which the second wife is excluded?
The daring and precise build-up to an eerily wonderful denouement is a triumph of subtlety and surprise.
$19.99Add to basket ›