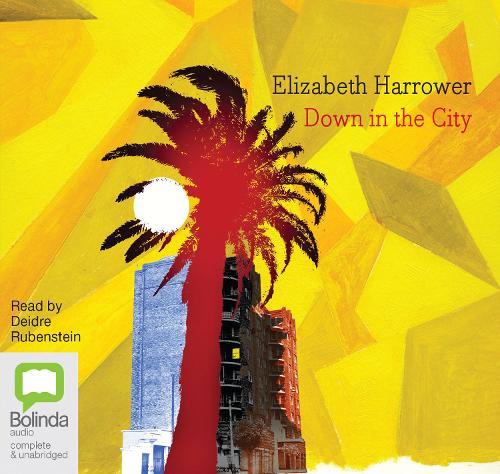 Esther Prescott has seen little of life outside her wealthy family’s Rose Bay mansion - until flashy Stan Peterson comes roaring up the drive in his huge American car and barges into her life. Within a fortnight they are living in his Kings Cross flat. Moody and erratic, proud of his well-bred wife yet bitterly resentful of her privilege, Stan is involved with his former girlfriend and a series of shady business deals. Esther, innocent and desperate to please him, must endure his controlling ways. This story of a troubled and obsessive marriage, set against the backdrop of postwar Sydney, is devastating. First published in 1957, Down in the City announced Elizabeth Harrower as a major Australian writer.