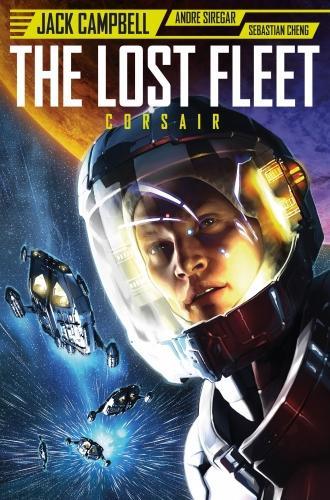 Centuries-old grievances must be put aside as a legendary war-hero attempts a daring intergalactic jail-break in this gripping new comic series based on the New York Times best-selling military science fiction novels by Jack Campbell. Set after the end of a century-long war between two space empires, Captain Michael Black Jack Geary - an Alliance officer, presumed MIA - awakes to find himself aboard an enemy Syndic vessel. Forming an uneasy pact with the rebel Syndics, Michael sets out to save not only his fellow prisoners but their jailors too - on the run from a government determined to crush any uprising. But can he live up to the legend colouring his family name, or will he die trying?