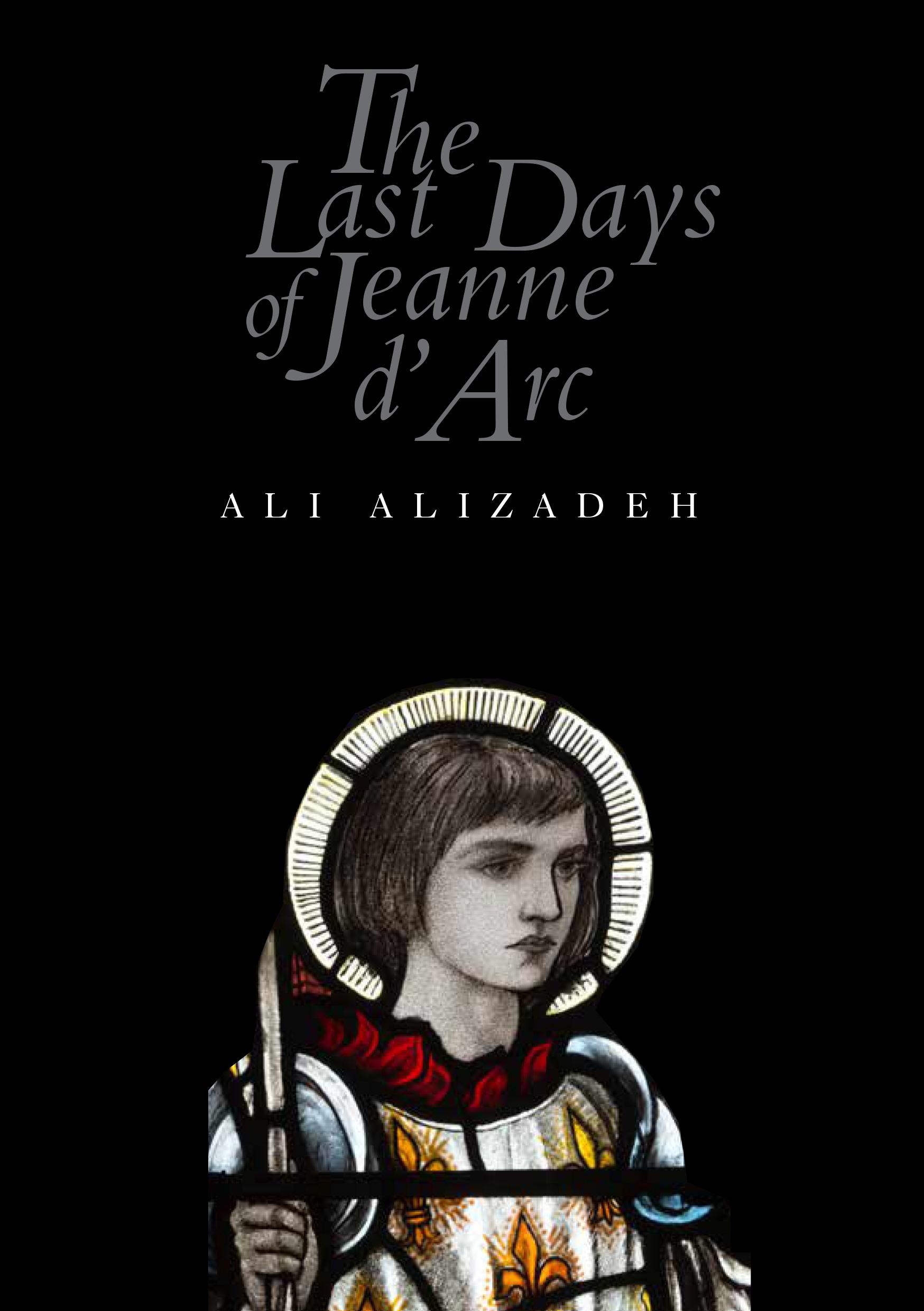 Jeanne is a young woman from rural France. She’s a knight who wears men’s clothing. The English call her Joan of Arc. Jeanne has led France to victory in epic battles. She hears ghostly voices and has unspeakable desires. The English want to burn her. Her king has abandoned her. Her heart has been broken. Her heart cannot be burnt. This is her story, and the story of her beloved.
Ali Alizadeh’s novel The Last Days of Jeanne d'Arc is a provocative new portrait of the life of one of history’s most fascinating figures. Countless books have been written about the young Frenchwoman who claimed to hear the voices of saints, led the armies of France in the war against England in the Middle Ages, and was captured and burnt for heresy by her enemies.
Based on a rigorous study of the historical material, The Last Days of Jeanne d'Arc provides the first serious dramatisation of Jeanne’s sexuality. Alizadeh uses an innovative storytelling technique that weaves together multiple narrative perspectives to tell the story of a courageous young woman who, driven by a passion for justice and forbidden desire, changes the course of Western history.

Ali Alizadeh blends historical research and poetic sensibilities to imagine Jeanne d’Arc’s life, moving between her imprisonment and execution at the hands of the English, her heroic exploits and her early life in Lorraine. Alizadeh balances two stories: that of Jeanne d’Arc the famous female warrior who led the French army into battle and turned the tide of the Hundred Years’ War; and Jeanne the woman who didn’t fit in in her village, resisted her family’s expectation that she marry, heard the voices of saints and loved a woman. The political and the personal are closely intertwined, as Jeanne’s longing to love and be loved motivates her ambition to complete her divinely allotted task of freeing France from the English occupiers.

Alizadeh tells these stories in a chorus of voices; a third-person narration runs throughout, allowing Alizadeh to comment on Jeanne’s legacy, while Jeanne’s voice also appears and, at times, takes over the narrative. The voices of Jeanne’s saints dart back and forth across the page, broken between lines, whispering instructions and words of comfort or admonitions.

In short, direct sentences in clear modern prose, Alizadeh succinctly fills in the timeline of the Hundred Years’ War and describes Jeanne’s military successes and setbacks with precision – evidence of the author’s extensive scholarship. Alizadeh’s authorial interjections in the midst of battle scenes (about what future films will get wrong or debates historians will have) are jarring, in a good way; they remind the reader that what we know of Jeanne d’Arc is the amalgamation of stories told and retold over centuries, a mix of myth and history, portraying her as a witch or a madwoman or a hero, depending on political expediency. By making explicit these competing perspectives and breaking the reader out of the flow of events for a moment, Alizadeh opens up a space for the reader to question their own interpretations of Jeanne’s story.

Freya Howarth works as a bookseller at Readings St Kilda. 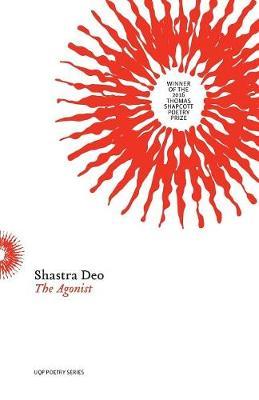 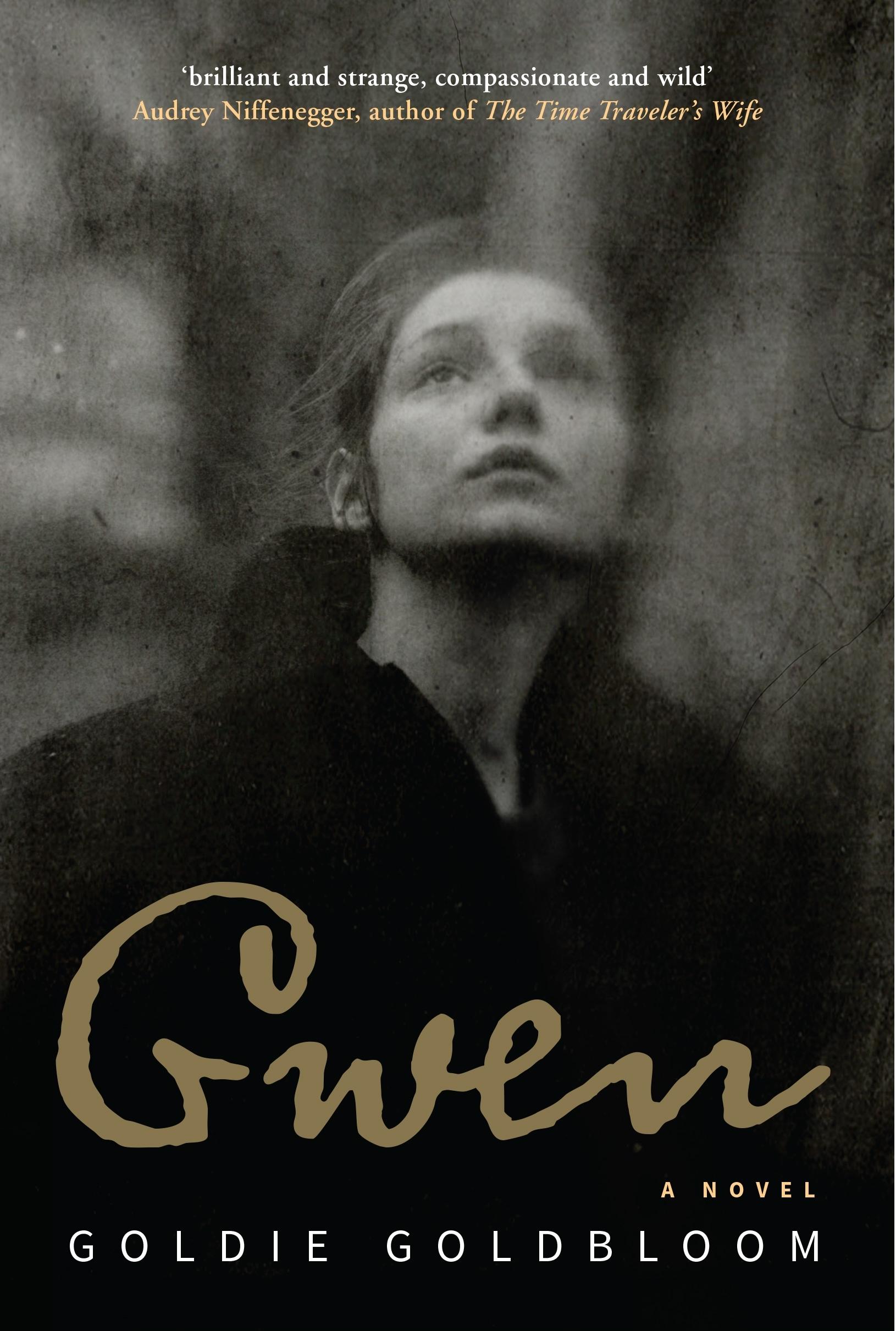 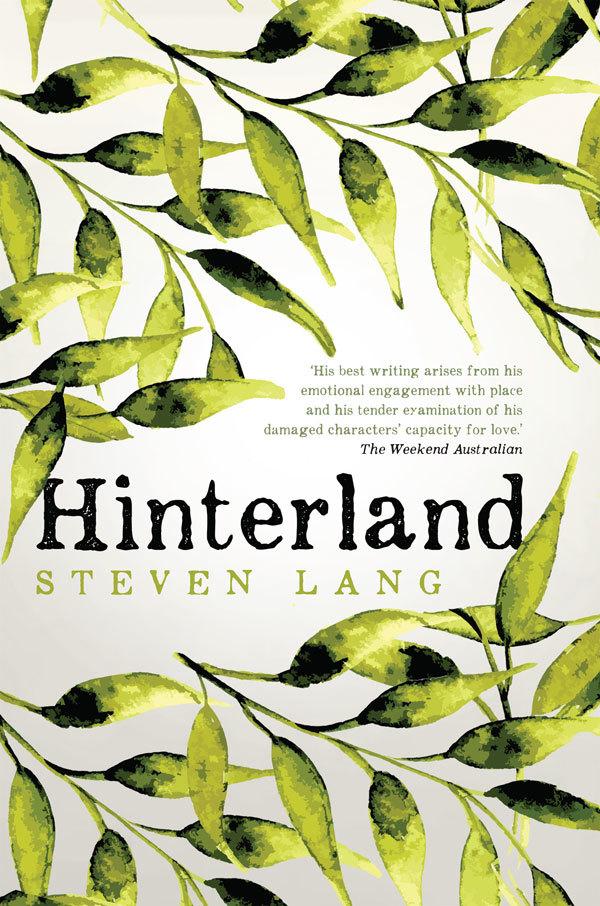