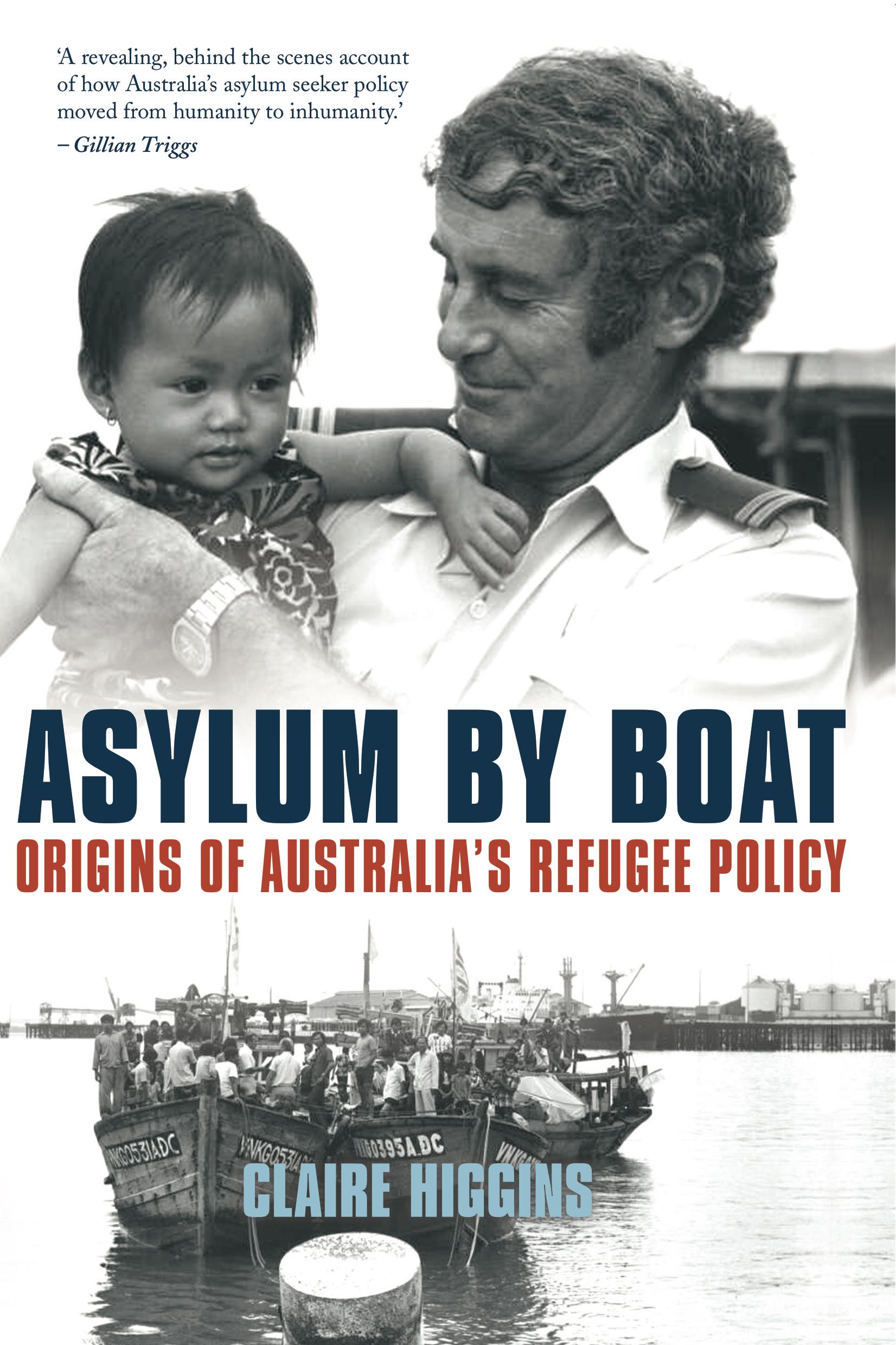 In the late 1970s, 2000 Vietnamese arrived in Australia by boat, fleeing persecution. Their arrival presented a challenge to politicians, but the way the Fraser government handled it, and the resettlement of tens of thousands more Indochinese refugees, marked a turning point in Australia’s immigration history. Turn-backs and detention were proposed, and rejected.
Claire Higgins' important book recounts these extraordinary events. It is driven by the question of how we moved from a humanitarian approach to policies of mandatory detention - including on remote islands - and boat turn-backs. Like now, the politicians of the time wanted to control entry. Unlike now, they also wanted to respect Australia’s obligations under international law.
It’s about how governments and policy-makers have dealt with the confluence of issues emerging from the end of the ‘White Australia' policy, a recognition of international responsibilities, and shifting public opinion. Strikingly, it also shows the extent to which the attitudes and statements of politicians and policymakers can shape the mood of the country, for better and worse.
$29.99Add to basket ›