The Penguin Book of Modern Speeches 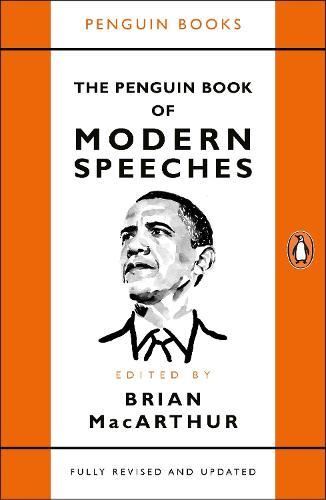 The Penguin Book of Modern Speeches

The twentieth century was a century of idealism and revolution and as never before speeches were crucial in stirring the hearts and minds of millions around the world. Whether it was Churchill rousing the British to take up arms or the dream of Martin Luther King, Fidel Castro inspiring the Cuban revolution or Salman Rushdie denouncing his fatwa, speeches have made headlines and shaped the way we see ourselves and the larger society. Gathered here are some of the most extraordinary and memorable speeches of the modern era. Some are well known, others less so, but all, in their way, whether large or small, had a hand in shaping the world that we inhabit now. This new edition has been updated to include the most significant speeches up to 2017.