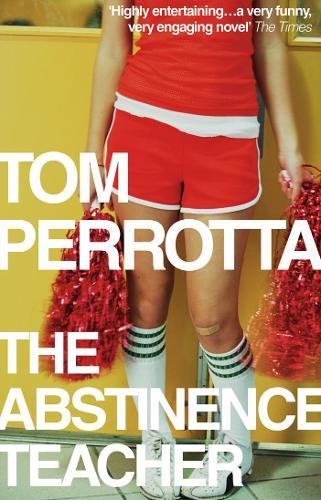 A sharp, funny and beautifully observed satire about the disturbing influence of the Christian right from one of America’s most cherished authors.
Ruth Ramsey went too far. She hadn’t noticed the changing climate. A Sex Ed teacher ‘championing’ oral sex!? Not now, not in this America…
Cherished by her high school pupils as someone who’d tell it straight, after one innocent classroom indiscretion Ruth suddenly finds the curriculum she has taught for nigh on 15 years worryingly out of vogue. As the scandal flares up and attracts the unwelcome eye of the local evangelical Church, the appeasing high-school principal forces her into advocating a pro-abstinence agenda in the classroom that is at odds with all conventional wisdom. But jaded though she is by her recent divorce and fruitless search for a new love, Ruth is determined that the values she grew up with will not be sacrificed to Puritanism.
It is a syllabus change which should be considered a victory by Tim Mason - recovering addict, local football coach and recent convert to the same plaintiff Church - but his new found faith is constantly put to the test by the temptations of his former life. When he makes the gesture of leading his football team in prayer after a hard-fought victory, in which Ruth’s daughter Maggie starred, he manages not only to incur the wrathful attention of her mother, but to cement his position as the star evangelist of his church - an office he is none too sure about occupying.
$24.99Add to basket ›

END_OF_DOCUMENT_TOKEN_TO_BE_REPLACED 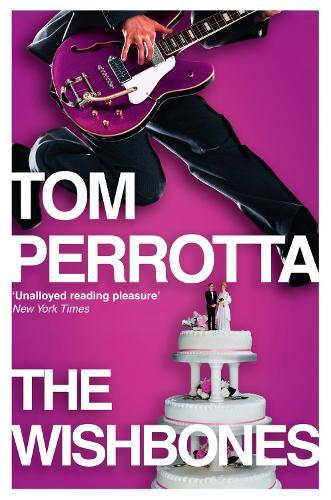 The second novel from Tom Perrotta, author of 'Little Children', 'Election' and 'The Abstinence Teacher'.

A sharp, funny and beautifully observed satire about the disturbing influence of the Christian right from one of America's most cherished authors. 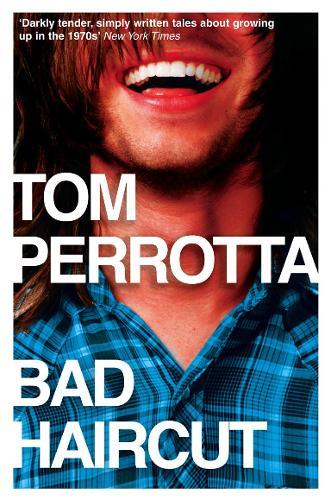 The literary debut from the author of 'Little Children', 'Election' and 'The Abstinence Teacher'. 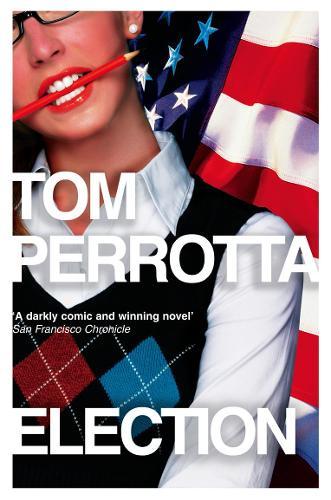 A brilliantly funny novel from the author of 'The Abstinence Teacher' and 'Little Children', made into an acclaimed film starring Reece Witherspoon and Matthew Broderick.