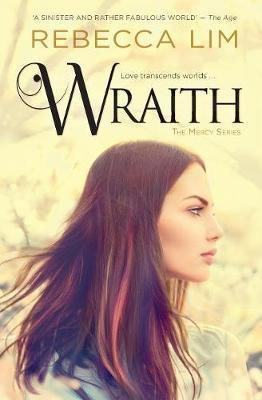 It was a new world to which we were confined because of a bargain I’d made with Death himself: no paradise for Luc and the exiled, and none for me. But the moment I made my choice, I was marked for sacrifice, as was Ryan. A price was settled; a debt, escalated. Time. There would never be enough. It’s been two years since Gia Basso witnessed archangels and demons waging war upon each other beneath the dome of the Galleria Vittorio Emanuele in Milan. Traumatised, Gia has been in self-imposed exile on the English coast. But the sudden reappearance of Mercy in her life, in a new and terrifying incarnation, draws Gia into a desperate struggle to locate Lucifer – who holds Ryan Daley captive in order to keep him from Mercy, his beloved, forever. Tasked by the archangels to destroy Lucifer, and by Mercy to help her trace and free Ryan, Gia is pushed to the limits of human endurance as she traverses the earth – with the help of friends old and new – to do the impossible. For Lucifer and his demons have discovered a new way to move freely in the human world. And Mercy and Gia must bargain with the Archangel of Death himself, Azraeil, to get what they want. Wraith is the fifth dark, thrilling and genre-defying instalment of the much-loved Mercy series from the acclaimed author of The Astrologer’s Daughter. ‘A racy story of good and evil in a world where angels aren’t all sweetness and light’ – Sunday Herald Sun