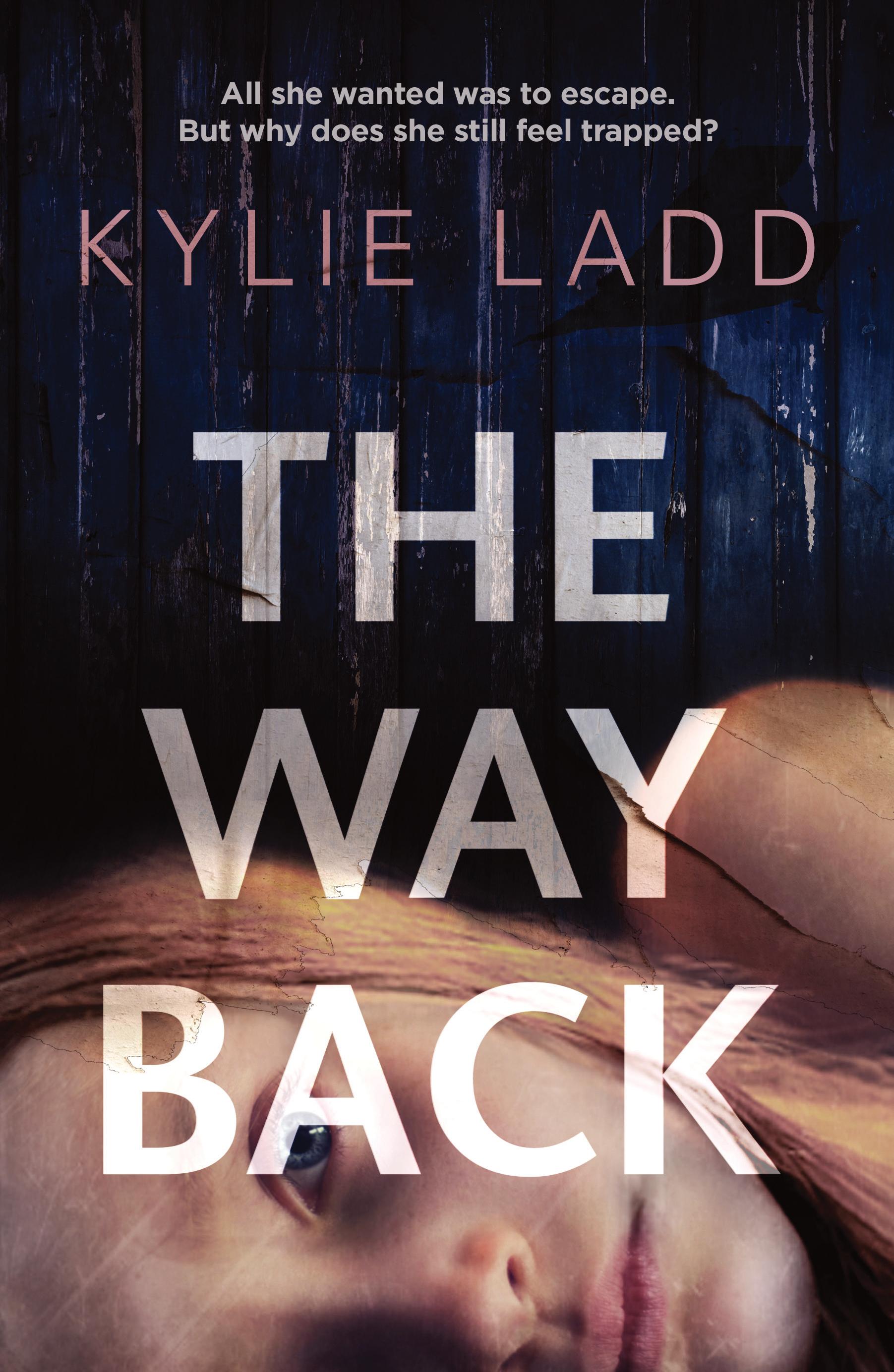 Charlie Johnson is 13 and in her first year of high school. She loves her family, netball and Liam, the cute guy who sits next to her in Science-but most of all she loves horses and horse-riding. Charlie’s parents have leased her a horse, Tic Tac, from the local pony club, but one day they go out for a ride in the national park and only Tic Tac returns…
Four months later, long after the police and the SES have called off the search, Charlie is found wandering injured and filthy miles from where she was last seen. Her family rejoice in her return, but can anyone truly recover from what Charlie’s been through? When a life has been shattered, how do you put the pieces back together?
A moving, haunting and all-too-real-novel that takes you beyond the headlines and explores a family’s worst nightmare with compassion and insight.

When 13-year-old Charlie doesn’t return from a late-afternoon horse ride in a Victorian national park, her parents Rachael and Matt are naturally concerned. The local police try to reassure them that Charlie has probably run off or is injured, and that they will soon locate her. As the days, weeks and months go by and it becomes likely Charlie has been abducted, Charlie’s parents and her brother Dan find it difficult to hold onto any type of hope. Four months later, Charlie is found…

It may seem unusual to disclose such a major plot development in a review, but the book itself reveals as much on the cover and it’s alluded to in the title. This doesn’t deter from the effectiveness of The Way Back: the focus is on the psychological effects of these events upon those involved. I was not surprised to find out that Melbourne-based author Kylie Ladd has a PhD in neuropsychology. The novel is told from numerous viewpoints; it’s strongest when it centres on the family dynamic. Each family member is not just a symbol of grief, but is thoughtfully developed. Rachael, Matt and Dan not only have to deal with Charlie’s disappearance, but each have their own personal challenges to contend with, making the reader emotionally invested beyond the plot.

The Way Back is an assured piece of writing that centres on a topic that sadly continues to be relevant today. Sometimes I had to remind myself that I was reading a piece of fiction as elements of the story prompted memories of actual missing children cases with the author herself referring to such cases as part of the narrative. I would recommend this novel for those who enjoy contemporary and topical Australian fiction.