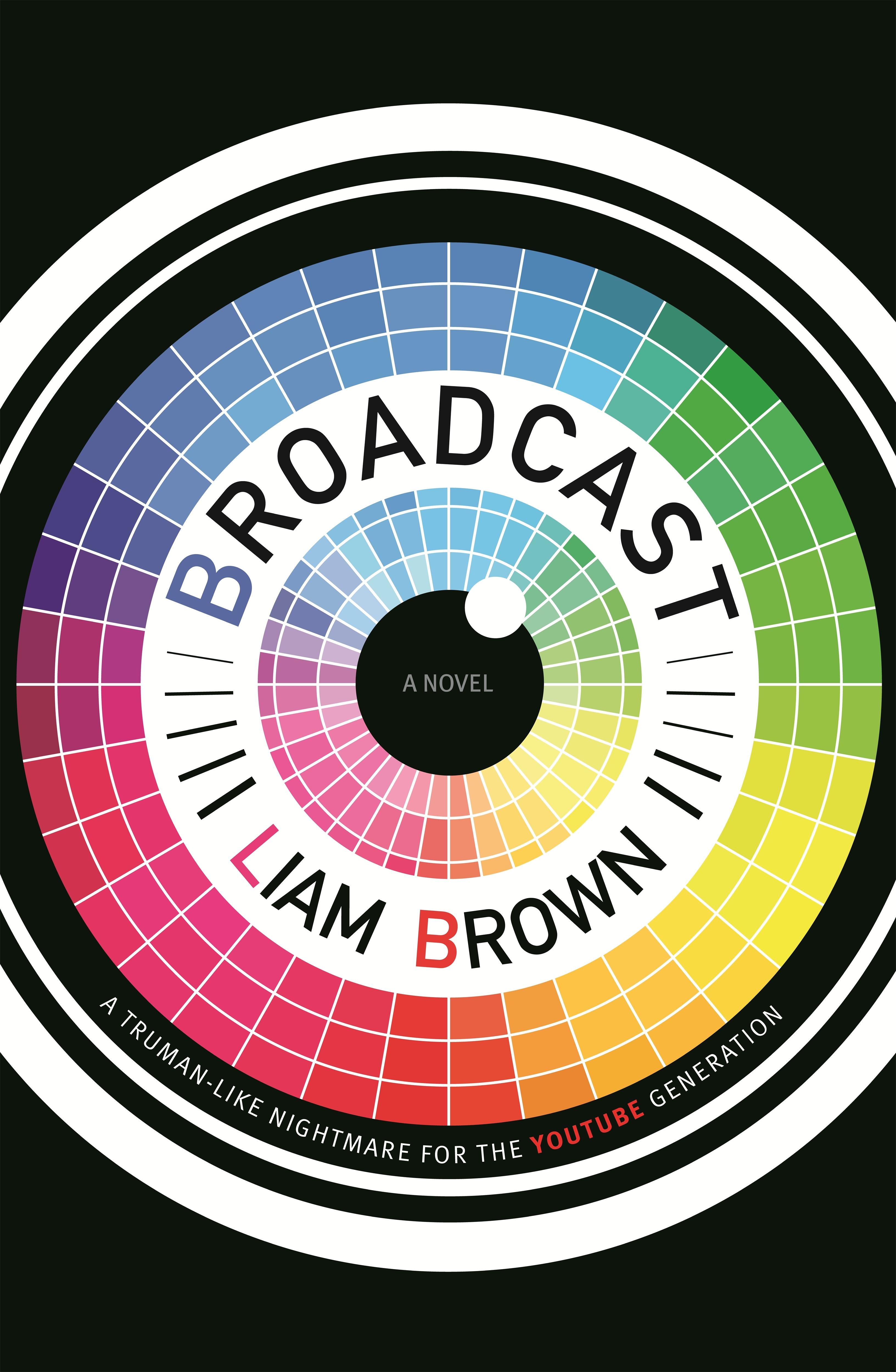 The idea behind MindCast is simple. We insert a small chip into your skull and then every thought, every feeling, every memory is streamed live, twenty-four hours a day. Trust me - within a few months you’ll be the most talked about person on the planet.
When a YouTube star is offered the lead role in a revolutionary new online show, he snatches at the opportunity. Rapidly becoming a viral sensation, David is propelled to stratospheric levels of celebrity. But he soon finds himself trapped by the chilling reality that he is owned by the company that bought his mind.
A prisoner to both his fame and his own thoughts, when David tries to have the chip removed, he discovers the secret lurking at the heart of MindCast, and the terrifying ambition the show’s creator has for him.
Where do you run when you can’t even hide in your own mind?
$29.99Add to basket ›