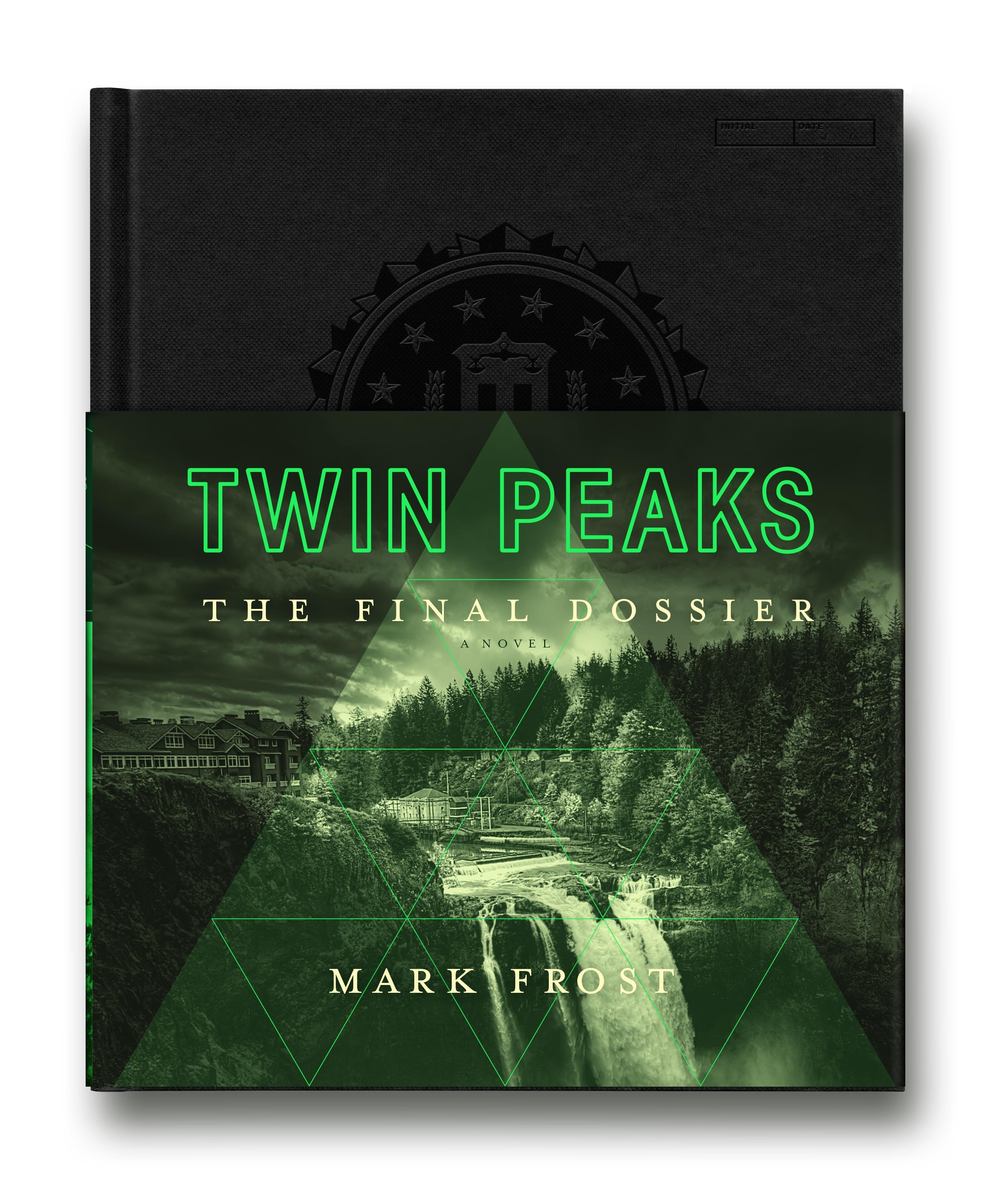 The return of Twin Peaks this May is one of the most anticipated events in the history of television. The subject of endless speculation, shrouded in mystery, fans will come flocking to see Mark Frost and David Lynch’s inimitable vision once again grace the screen. Featuring all the characters we know and love from the first series, as well as a list of high-powered actors in new roles, the show will be endlessly debated, discussed, and dissected.
While The Secret History of Twin Peaks served to expand the mysteries of the town and place the unexplained phenomena that unfolded there into a vastly layered, wide-ranging history, Twin Peaks: The Final Dossier tells us what happened to key characters in the twenty-five years in between the events of the first series and the second, offering details and insights fans will be clamoring for. The novel also adds context and commentary to the strange and cosmic happenings of the new series. For fans around the world begging for more, Mark Frost’s final take laid out in this novel will be required reading.
$17.99Add to basket ›

Books for film and TV buffs

END_OF_DOCUMENT_TOKEN_TO_BE_REPLACED

The Innocence of Memories