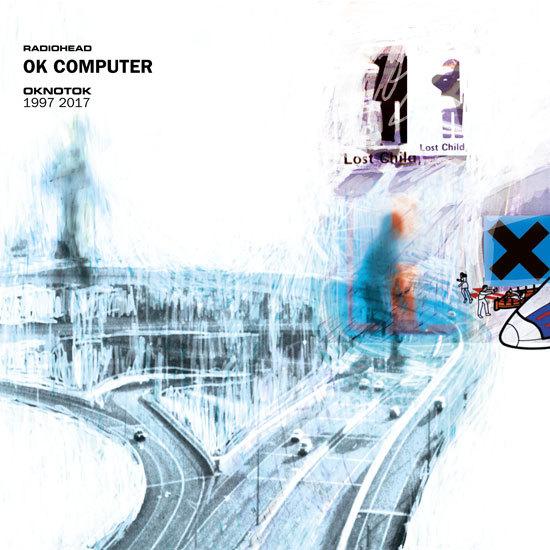 Limited Edition 3LP Pressing!
Rescued from defunct formats, prised from dark cupboards and brought to light after two decades in cold storage… ‘OKNOTOK’ will be issued through XL Recordings, coinciding (roughly) with the original 1997 release date(s) of Radiohead’s landmark third album ‘OK Computer!’
‘OKNOTOK’ features the original ‘OK Computer’ twelve track album, eight B-sides, and the Radioheadcompletist’s dream: “I Promise,” “Lift,” and “Man Of War.” The original studio recordings of these three previously unreleased and long sought after ‘OK Computer’ era tracks finally receive their first official issue on ‘OKNOTOK.’
All material on ‘OKNOTOK’ is newly remastered from the original analogue tapes.
‘OK Computer’ was originally released on various dates ranging from May to July 1997. Produced by the band and Nigel Godrich, the album features the singles “Paranoid Android,” “Karma Police,” “Lucky” and “No Surprises,” and is widely cited as one of the greatest works of Radiohead’s - or any artist’s - catalogue. ‘OK Computer’ was the first Radiohead record to reach #1 in the UK and to be nominated for the Album of the Year Grammy.
A triple-sleeve gatefold holding three 180gm black 12" vinyl records containing the original twelve track album, three unreleased tracks and eight B-sides, all newly remastered from the original analogue tapes. The sleeve includes a download card for a 320k MP3 or 16-bit WAV download of the 23 track album.
$54.95Add to basket ›