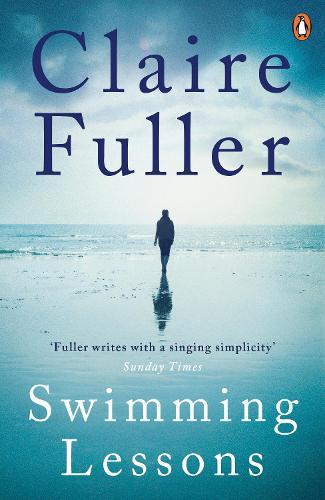 The new novel from the author of the Richard & Judy Book Club Pick Our Endless Numbered Days Ingrid writes letters to her husband Gil about their life together. But instead of giving them to him, she hides each in the thousands of books Gil has collected. Despite their two daughters, despite their beautiful but dilapidated house by the sea, despite Gil’s talent as a writer, their marriage has been troubled. When Ingrid has written her final letter she disappears from a Dorset beach. Twelve years later her adult daughter Flora comes home to look after her injured father. Secretly, Flora has never believed that her mother is dead, and she starts asking questions, without realizing that the answers she’s looking for are hidden in the books that surround her.