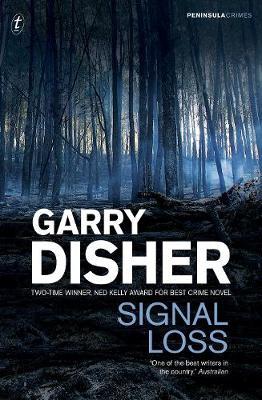 The gripping seventh novel in the Peninsula Crimes series sees Inspector Challis and Sergeant Destry on the hunt for a serial rapist, while Australia’s ice epidemic starts encroaching on their beat. A small bushfire, but nasty enough for ice cooks to abandon their lab. Fatal, too. But when the bodies in the burnt-out Mercedes prove to be a pair of Sydney hitmen, Inspector Hal Challis?s inquiries into a local ice epidemic take a darker turn. Meanwhile, Ellen Destry, head of the new sex crimes unit, finds herself not only juggling the personalities of her team but hunting a serial rapist who leaves no evidence behind.The seventh instalment in Garry Disher?s celebrated Peninsula Crimes series sets up new challenges, both professional and personal, for Challis and Destry. And Disher delivers with all the suspense and human complexity for which readers love him.