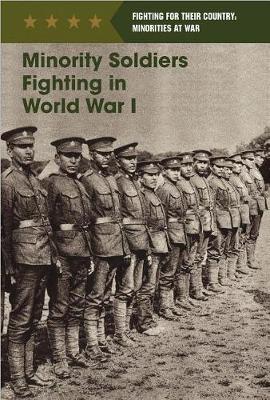 During WWI, American minority soldiers fought in segregated units under white American officers. Some of these units fell under American command and others under French command. There was a marked difference in the way that these soldiers were treated, often French commanders extended a level of respect to their minority troops that American commanders did not. The difference in soldiers' experiences was symptomatic of the racism minorities faced on the home front. This book looks at the valor of minority soldiers, what life was like before and after the war, and the way cultural shifts began when minority soldiers fought alongside Europeans.