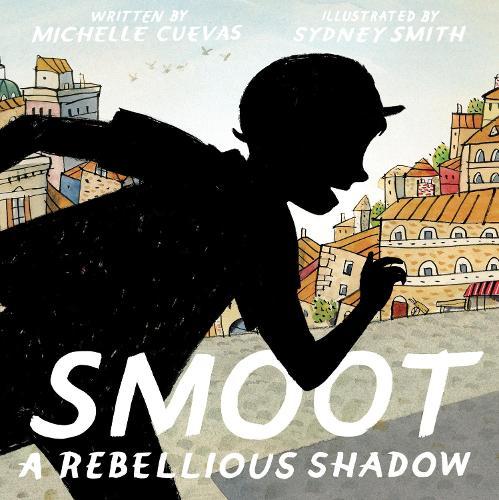 Smoot the shadow has been living a yawn-filled life for years. His boy never laughs and never leaps, so Smoot never does either … until the day he pops free, and decides to hit the road in search of the life he dreams about. And as he enjoys his first colorful day-singing, dancing, and playing-other shadows watch him, and they become brave, too. The frog’s shadow takes the shape of a prince, the dragonfly’s shadow that of a dragon. Even the rock’s shadow gets in on the excitement. But what will become of the timid beings their shadows have left behind? Will they finally be inspired to find their own daring?