The Show: Another Side of Santamaria’s Movement 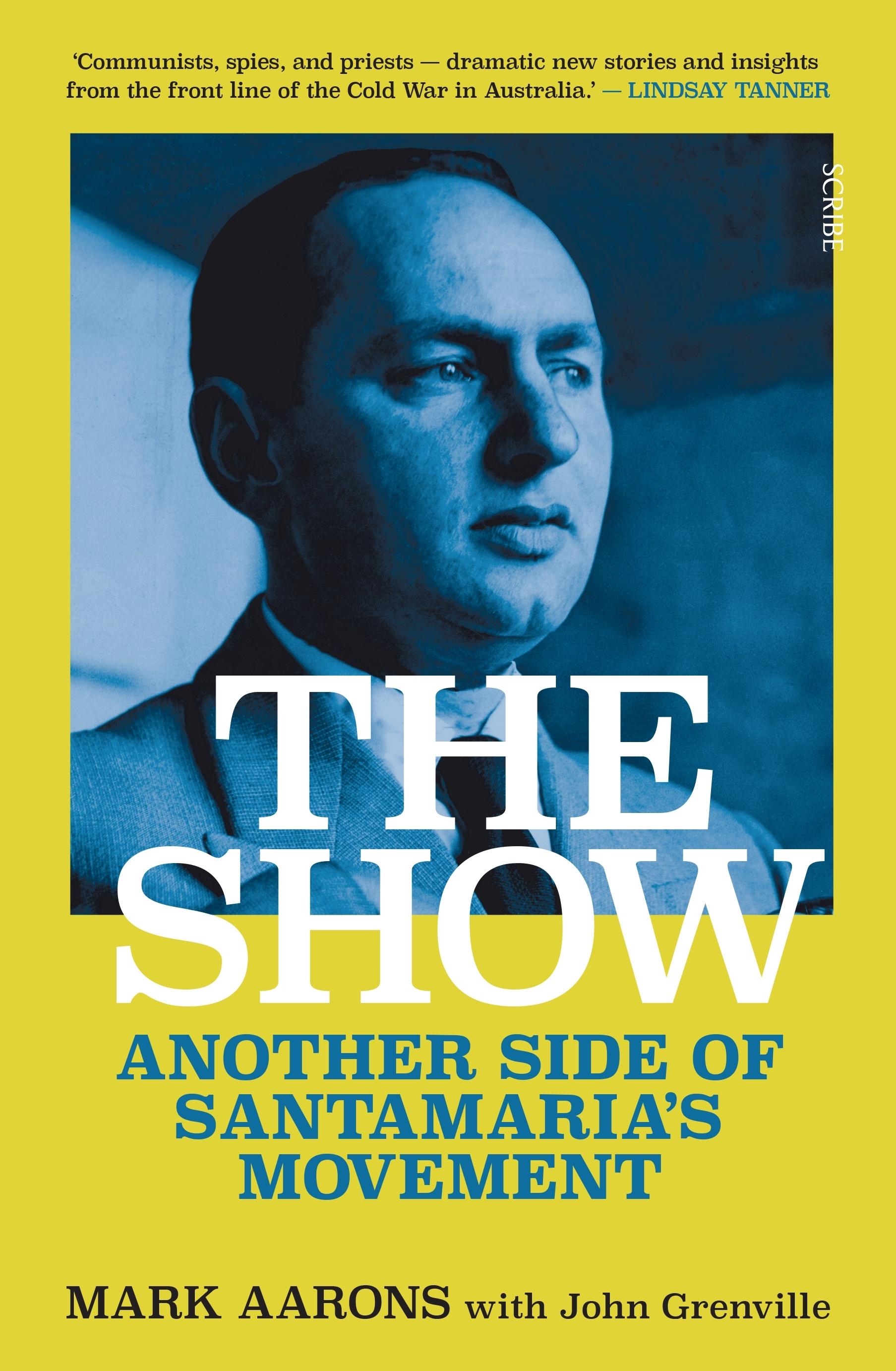 The Show: Another Side of Santamaria’s Movement

In late 1942, on the recommendation of 26-year-old Bob Santamaria, Australia’s Catholic bishops took the first steps in creating a clandestine church organisation to smash the Communist Party’s massive trade union base. Before long, The Movement, as it was known, developed into a sophisticated intelligence agency, with its tentacles reaching into every corner of politics and also working closely with official intelligence agencies, especially the Australian Security Intelligence Organisation (ASIO).
Santamaria based his Movement (also called The Show) completely on the Communist Party, copying its spectacularly successful union-organising machinery. Within a decade, it had defeated communist power in many major unions. He also adopted the communists' strategy of infiltrating the Labor Party, and embarked on an aggressive program to transform it into a Catholic political machine, helping spark the great Labor Split of the mid-1950s.
Ironically, in modelling the Movement on his enemy, Santamaria imported its most odious characteristic: Stalinism. He rapidly embraced the characteristics of a Stalinist leader, actively cultivating his own ‘cult of personality'. Over time, this infected The Movement, as it adopted authoritarian practices and imposed anti-democratic policies on the unions it controlled, mirroring the communists' modus operandi. As in the Communist Party, this inevitably caused internal battles and catastrophic splits that undermined and, eventually, destroyed The Movement.
Weaving together a rich story from previously secret archives of both The Movement and the Communist Party, ASIO’s massive files, and extensive oral history interviews, The Show exposes a previously unseen side of Santamaria’s Catholic Movement.
$32.99Add to basket ›