Defiant Earth: The Fate of Humans in the Anthropocene 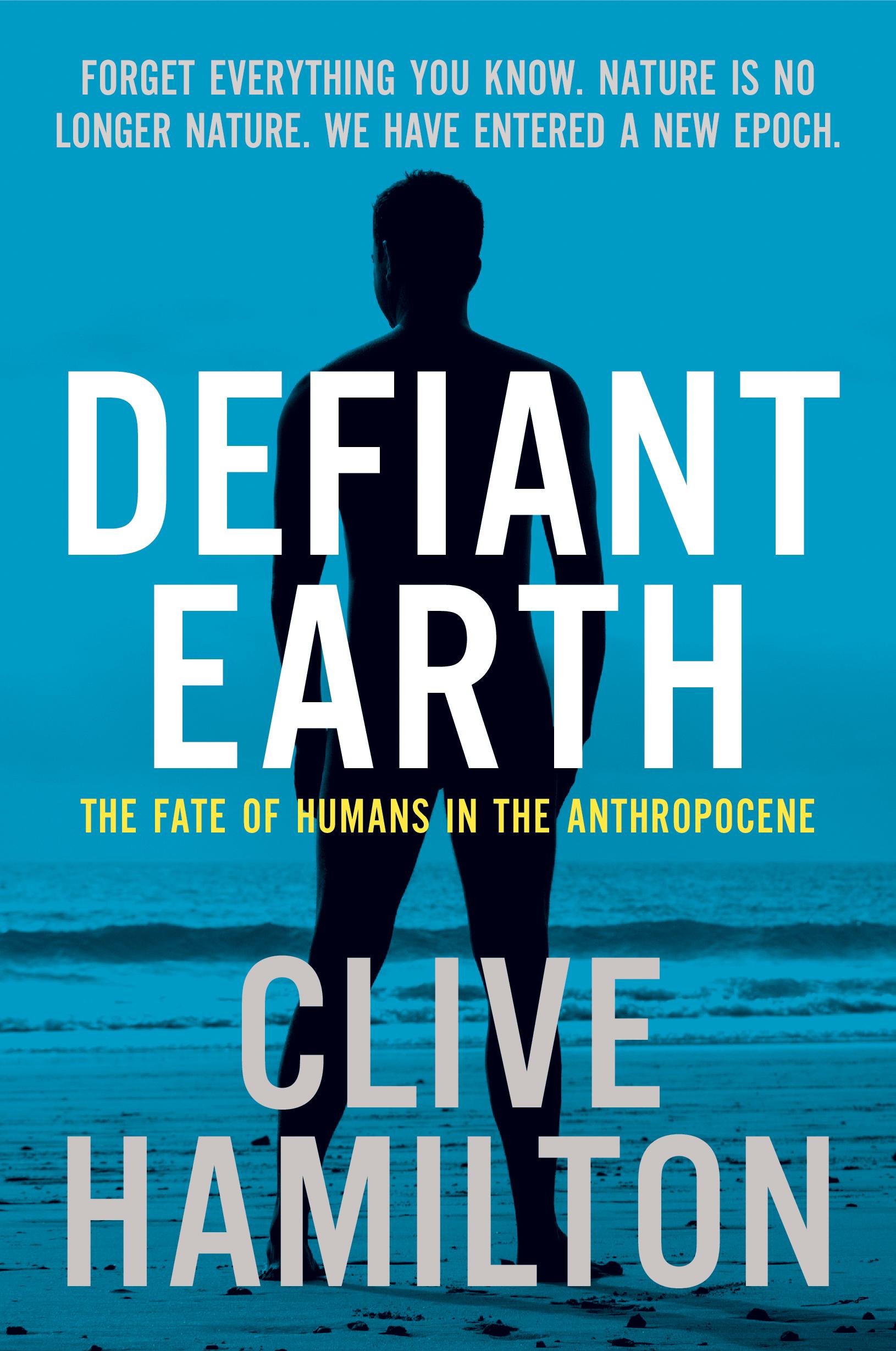 Defiant Earth: The Fate of Humans in the Anthropocene

Forget everything you know. Nature is no longer nature. Humans are no longer humans. We have entered a new era – the Anthropocene. Everything has changed.
Humans have become so powerful that we have disrupted the functioning of the Earth, bringing on a new geological epoch: the Anthropocene. The stable environmental conditions that allowed civilisation to flourish are disappearing.
What does it mean to have arrived at this point, where human history and Earth history collide? Clive Hamilton argues we need to rethink everything. The modern belief that we are free beings making our own future by taking control of our environment is now indefensible. We have rendered the Earth more unpredictable and less controllable; a disobedient planet. And it’s too late to turn back the geological clock.
We must face the fact that humans are at the centre of the world, even if we must give up the idea we can control the planet. These truths call for a new kind of anthropocentrism, a philosophy by which we might use our power responsibly and find a way to live on a defiant Earth.
$29.99Add to basket ›