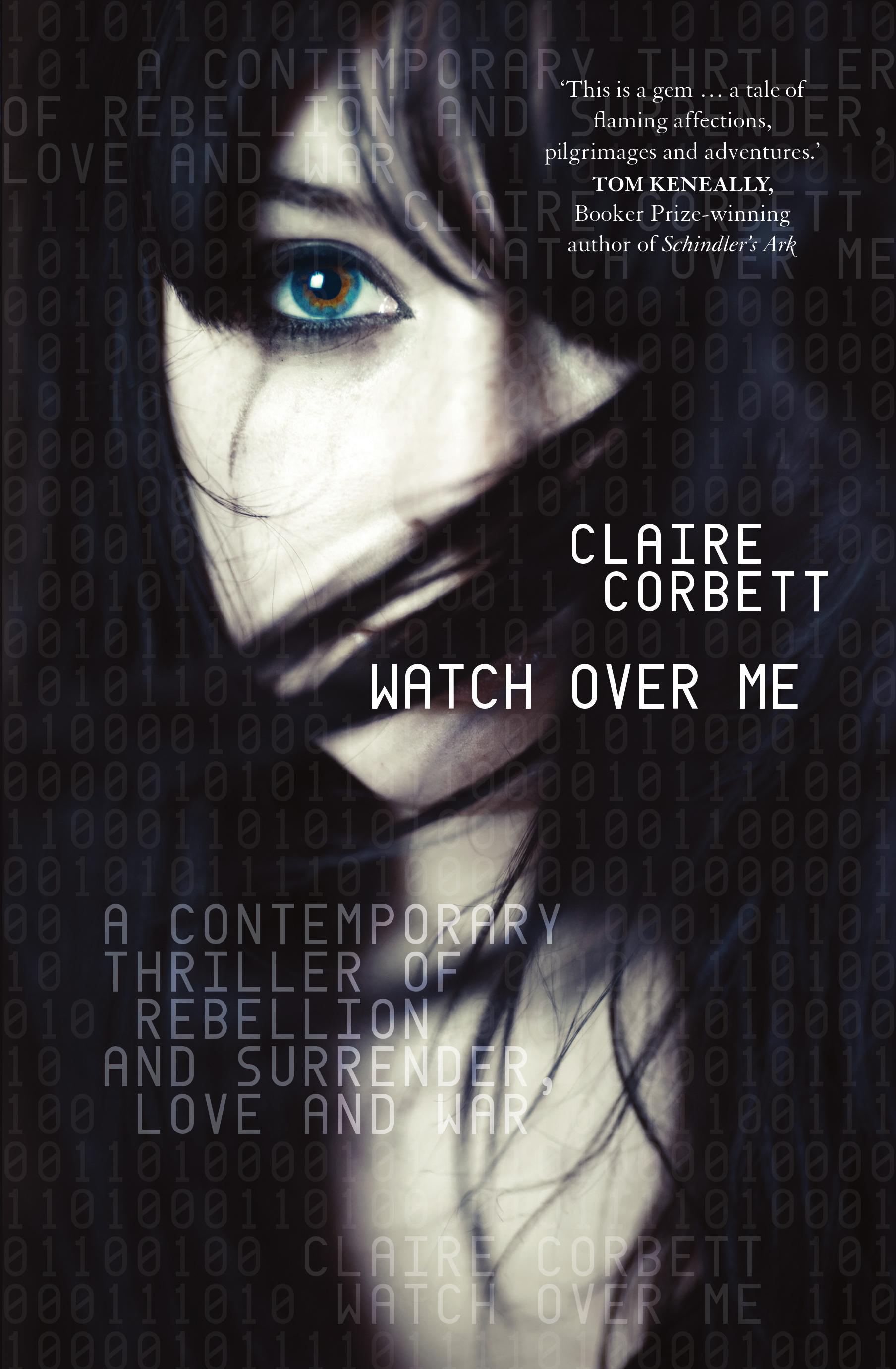 The pressure of my blood, the beat of my heart, is a message to you. You read each second of my body’s life. But watching goes both ways. You watch us: for control, for power, for pleasure. We watch you: for survival, for fear, for love.
It is the present day. The foggy northern city of Port Angelsund, gateway to the last great fossil fuel reserves beneath the Arctic Ocean, is under occupation by the soldiers of Garrison. Sylvie is a young woman just trying to survive. She works in a harbourside café with her mother and little brother, and fears for her older brother, Jory, who fled when the enemy invaded.
When Sylvie is singled out for punishment at a Garrison checkpoint, a young lieutenant rescues her from torture. Though she knows the terrible risks of collaboration, she cannot stop herself from falling in love. Watched closely by Garrison’s vast machinery of surveillance, Sylvie now discovers she is also under the protective and suspicious gaze of her lover.
Brooding over the rim of the world, Coalition pledges to free Port Angelsund: storm is coming, they say, we are on our way. When Jory returns on a terrorist mission that will throw the city into chaos, Sylvie’s loyalties are tested beyond breaking point. Her deep bond with her brother and her illicit passion for her Garrison officer are loves that cannot coexist. Whatever she does is betrayal.
In the spirit of Hiroshima Mon Amour and Suite Francaise, this sensual and heart-breaking novel brings the classic conflicts of war and occupation, devotion and treachery, up to the present minute. While the unimaginable power of modern warfare advances, Watch Over Me reminds us that the things at stake-survival, refuge and love-remain the things worth fighting for.
$29.99Add to basket ›