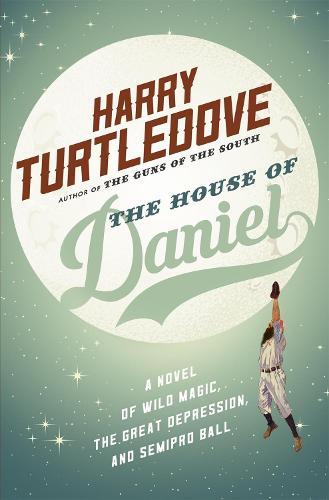 Since the Big Bubble popped in 1929, life in the United States hasn’t been the same. Hotshot wizards will tell you nothing’s really changed, but then again, hotshot wizards aren’t looking for honest work in Enid, Oklahoma. No paying jobs at the mill, because zombies will work for nothing. The diner on Main Street is seeing hard times as well, because a lot fewer folks can afford to fly carpets in from miles away.
Jack Spivey’s just another down-and-out trying to stay alive, doing a little of this and a little of that. Sometimes that means making a few bucks playing ball with the Enid Eagles, against teams from as many as two counties away. And sometimes it means roughing up rival thugs for Big Stu, the guy who calls the shots in Enid.
But one day Jack knocks on the door of the person he’s supposed to ‘deal with’ - and realises that he’s not going to do any such thing to the young lady who answers. This means he needs to get out of the reach of Big Stu, who didn’t get to where he is by letting defiance go unpunished. Then the House of Daniel comes to town - a brash band of barnstormers who’ll take on any team, and whose antics never fail to entertain.
Against the odds Jack secures a berth with them. Now they’re off to tour an America that’s as shot through with magic as it is dead broke. Jack will never be the same - nor will baseball.
$19.99Add to basket ›

END_OF_DOCUMENT_TOKEN_TO_BE_REPLACED 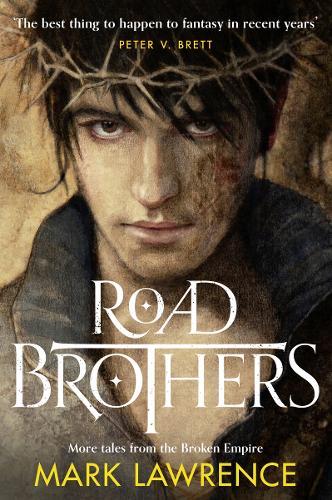 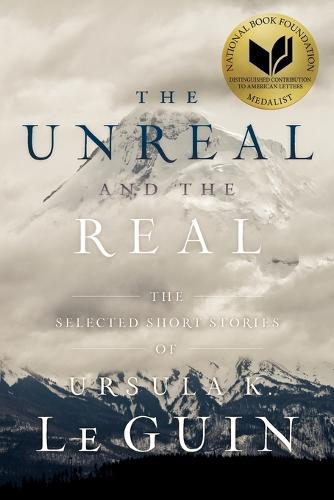 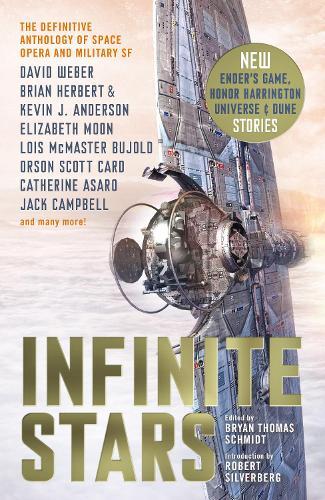 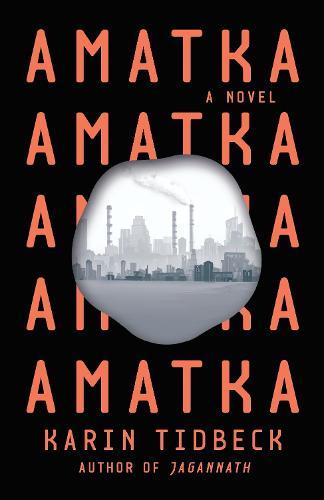 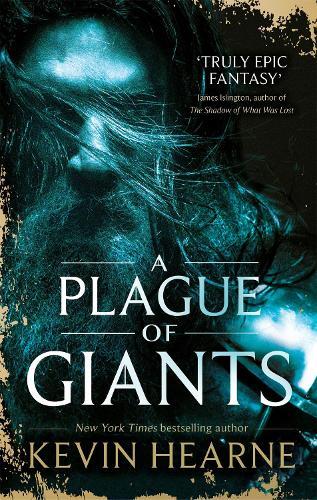