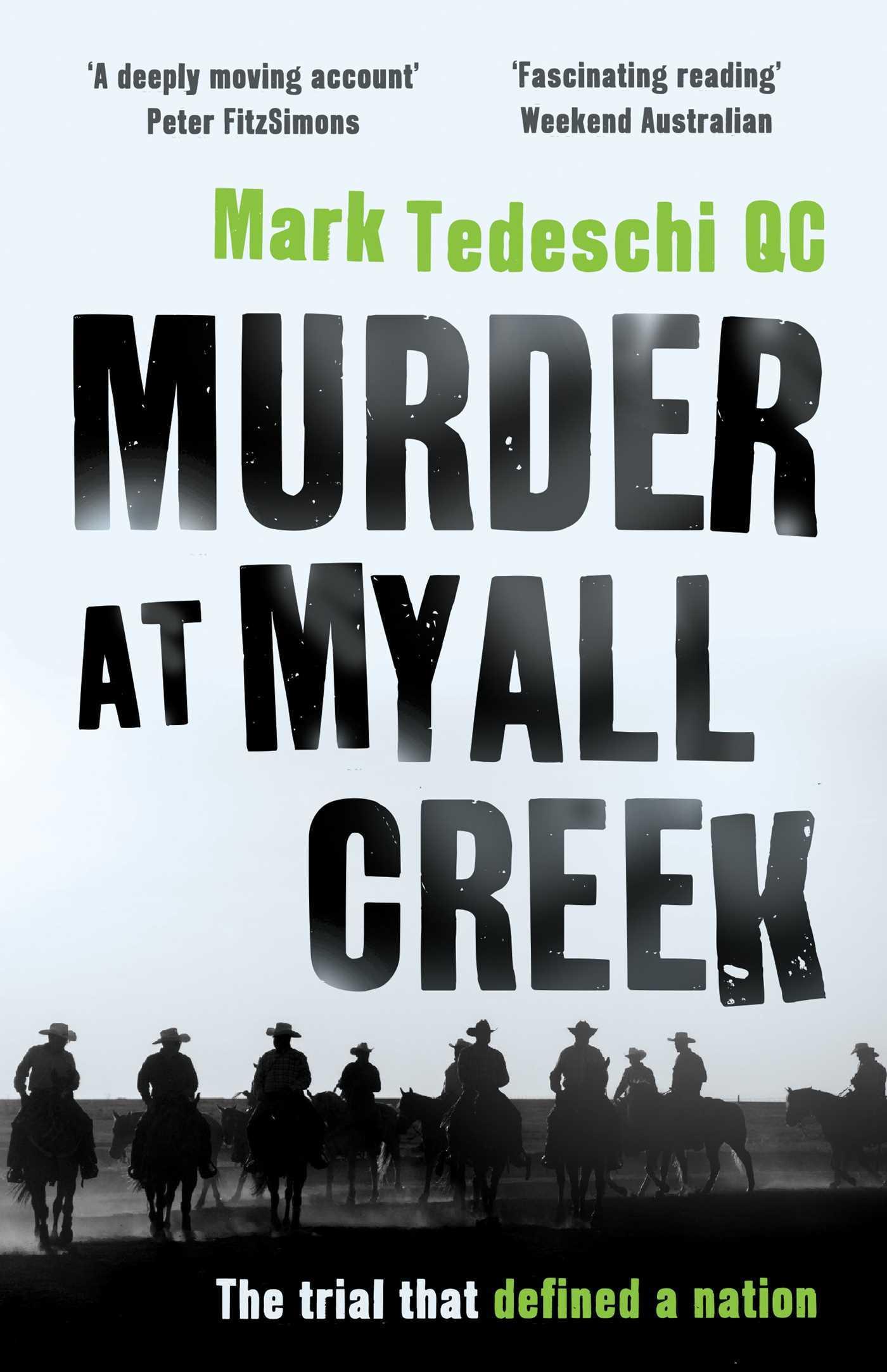 In 1838, eleven convicts and former convicts were put on trial for the brutal murder of 28 Aboriginal men, women and children at Myall Creek in New South Wales. The trial created an enormous amount of controversy because it was almost unknown for Europeans to be charged with the murder of Aborigines. It would become the most serious trial of mass murder in Australia’s history.
The trial’s prosecutor was the Attorney General of New South Wales, John Hubert Plunkett. It proved to be Plunkett’s greatest test, as it pitted his forensic brilliance and his belief in equality before the law against the combined forces of the free settlers, the squatters, the military, the emancipists, the newspapers, and even the convict population.
From the bestselling author of Kidnapped and Eugenia, Murder at Myall Creek follows the journey of the man who who arguably achieved more for modern-day civil rights in Australia than anyone else before or since.
$22.99Add to basket ›

END_OF_DOCUMENT_TOKEN_TO_BE_REPLACED

Out of the Ice