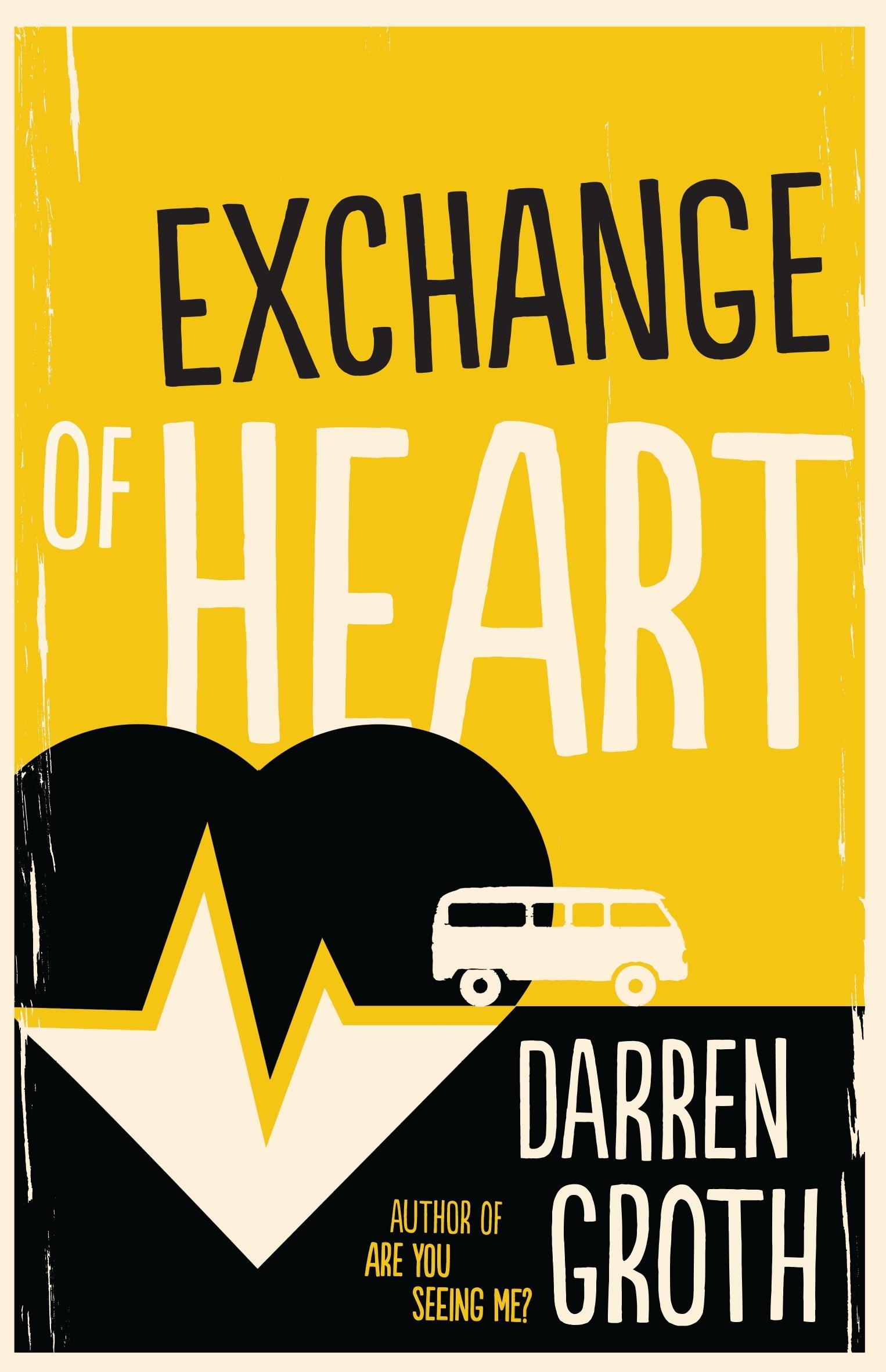 Since the death of his sister, Evie, Munro Maddux has been stuck.
Flashbacks. Anger. Chest pains. A constant ache in his right hand. And a taunting voice he calls the Coyote. In an act of desperation, Munro heads off on a student exchange to Australia - the country of Evie’s dreams.
Forced by his new school to join a volunteer program, Munro discovers the Coyote is silenced in one place: Fair Go, an assisted-living residence in Brisbane’s west. Munro gets to know his team of residents: designer Bernie; sleeping refugee Shah; would-be wedded couple Blake and Dale; comic creator Iggy; and self-defence tutor Florence. As this unlikely group shows Munro the sights, Munro’s notion of what it means to be a big brother begins to change.
But the burden Munro carries is not so easily cast aside. Will the Coyote triumph? Or can Munro find the fortitude necessary to mend his heart?

When Munro’s little sister Evie dies in his arms, from heart complications connected to her Down’s Syndrome, he just can’t cope. A year after her death, he convinces his parents to let him do a student exchange program in Australia, the country of his sister’s dreams. Nobody really knows how much Munro is aching inside; his suffering is made worse by the Coyote, the name he gives the taunting voice in his head.

Not long after he starts at his new school, Munro is forced as a part of their ‘volunteer program’ to become a Living Partner at Fair Go, a community village for young adults with special needs. At first he’s not sure how he will be able to handle it: will it remind him too much of his sister? But to his surprise, he finds that Fair Go is the one place he can go where the Coyote can’t touch him. He is assigned five people – Bernie, Florence, Iggy, Shah, Blake and honorary member, Dale – but before he is accepted as their living partner he must first pass a hilarious and intense interview set by his potential team. Soon, Fair Go feels like Munro’s true home away from home.

Darren Groth includes a group of people with a variety of disabilities, both mental and physical, but in no time at all their conditions take a backseat to who they are as people. This is not to say that their disabilities and all that comes with them are ignored: Iggy is still in a wheelchair with small twisted arms, Shah still refuses to talk and prefers to spend most of his time sleeping. It’s uplifting to read Exchange of Heart and watch these five young adults help Munro come to terms with his grief, along with the help of his school peers and friends, both back home in Canada and here in Australia. Exchange of Heart is a gift. Recommended for ages 14+.