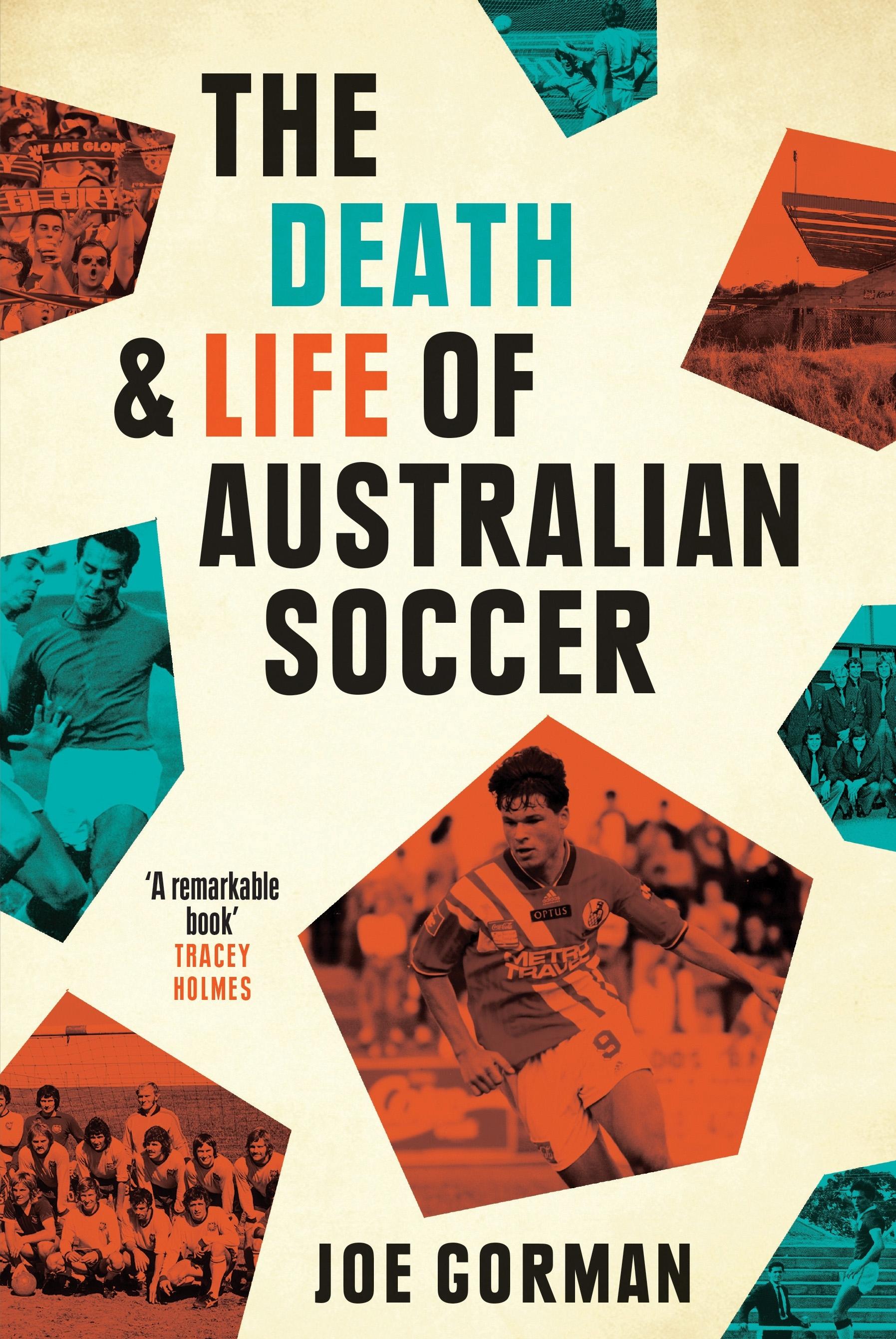 In The Death and Life of Australian Soccer, journalist and historian Joe Gorman explores the rise and fall of Australia’s first national football competition and shows how soccer came to practise and embody multiculturalism long before it became government policy.
Drawing on archival research and interviews with players, supporters and club officials, he tells the incredible and oft-unknown stories of Australian soccer: how Charles Perkins rose from the soccer fields of Adelaide to the halls of administrative power, all the while becoming Australia’s best-known Indigenous leader; how the Whitlam government embraced the first-ever Australian team to qualify for a FIFA World Cup; and how soccer played a role in creating the Australian Institute of Sport.
Gorman also takes an unflinching look at the issues in the world game, from globalisation, assimilation and violence to unionism and privatisation. With rare intimacy and detail he explains how a long-forgotten journalist and the nation’s leading soccer statistician quietly recorded it all over decades.

The Death and Life of Australian Soccer
is a fascinating and timely account of the first Australian sport to truly galvanise every ethnic, regional, metropolitan, gender and political group across the country. It examines the myths and legends of Australian sport and offers new ways of understanding the great changes that shaped the nation. This is more than a book about soccer - it is the riveting story of Australia’s national identity.
$32.95Add to basket ›