Why I March: Images from the Women’s March Around the World 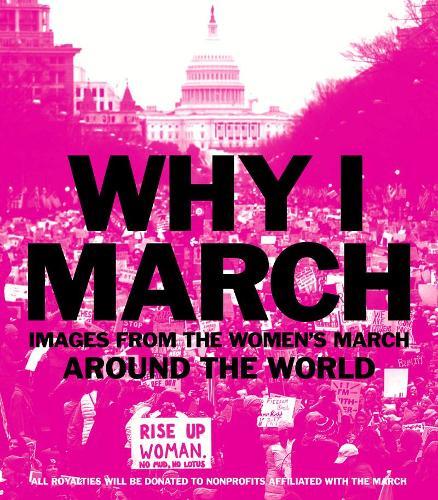 Why I March: Images from the Women’s March Around the World

On January 21st, 2017, five million people in 82 countries and on all seven continents stood up with one voice.
The Women’s March began with one cause, women’s rights, but quickly became a movement around the many issues that were hotly debated during the 2016 U.S. presidential race immigration, health care, environmental protections, LGBTQ rights, racial justice, freedom of religion, and workers rights, among others. In the mere 66 days between the election and inauguration of Donald J. Trump as the 45th President of the United States, 673 sister marches sprang up across the country and the world.
ABRAMS Image presents Why I March to honor the movement, give back to it, and promote future activism in the same vein.
$24.99Add to basket ›