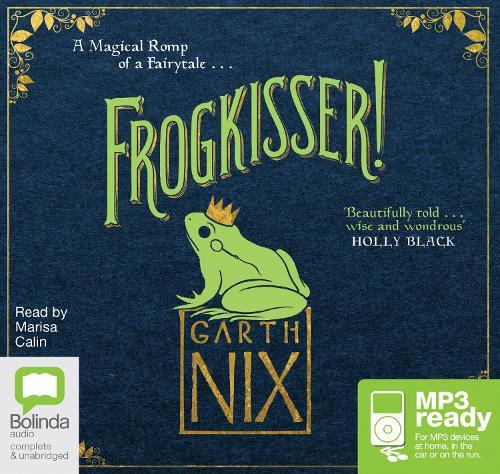 Talking dogs. Mischievous wizards. An evil stepstepfather. Loads and loads of toads. Such is the life of a Frogkisser. Princess Anya needs to see a wizard about a frog. It’s not her frog, it’s her sister’s. And it’s not a frog, it’s actually a prince. A prince who was once in love with Anya’s sister, but has now been turned into a frog by their evil stepstepfather. And Anya has made a ‘sister promise’ that she will find a way to return Prince Denholm to human form … So begins an exciting, hilarious, irreverent quest through the Kingdom of Trallonia and out the other side, in a fantastical tale for all ages, full of laughs and danger, surprises and delights, and an immense population of frogs.