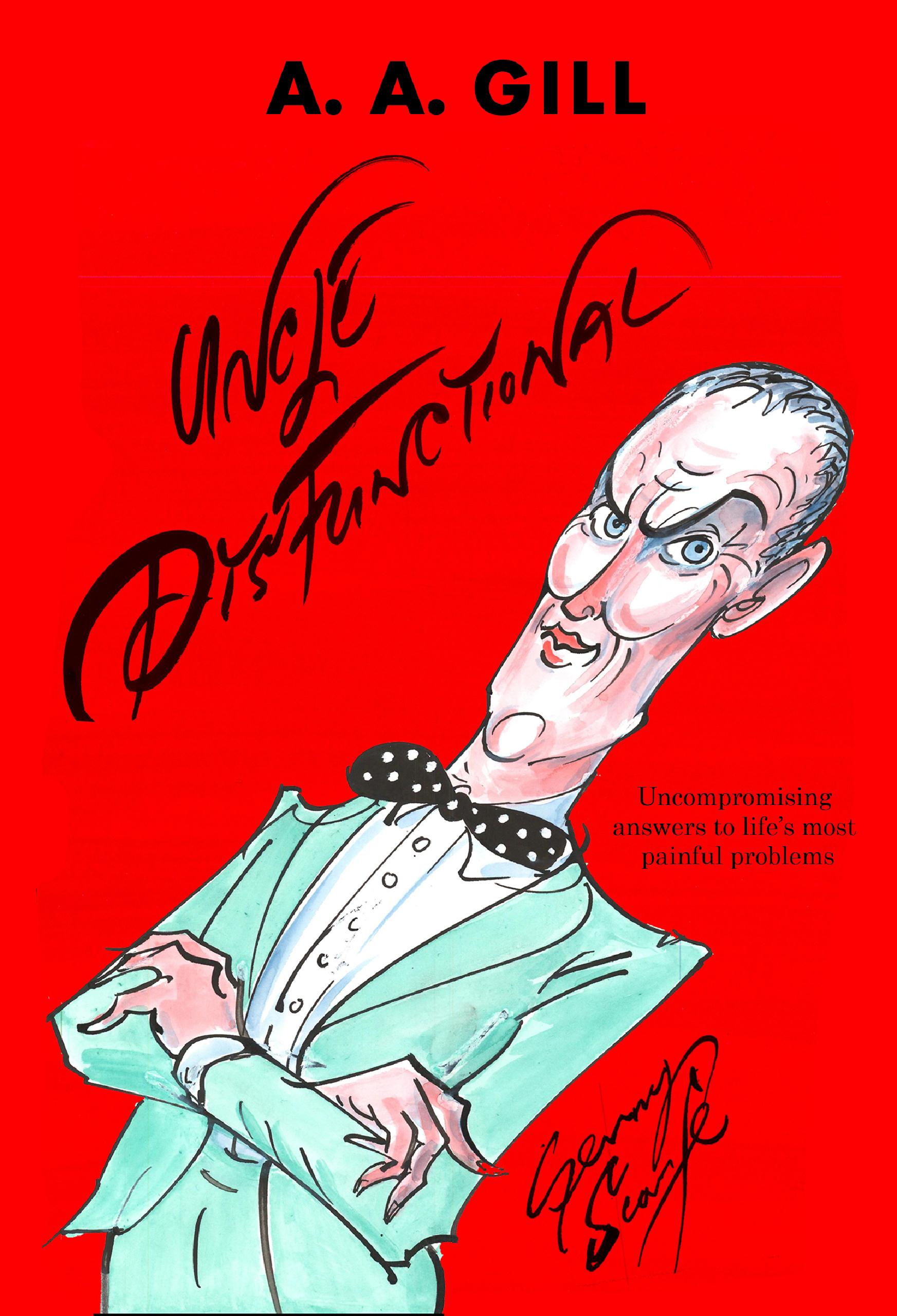 Highlights from AA Gill’s brilliantly acerbic advice columns from his time as Esquire’s agony uncle.
From 2011 up until his death at the end of 2016, the inimitable AA Gill reigned supreme as Uncle Dysfunctional, Esquire’s resident advice columnist.
In this raffish, hilarious, scathing yet often surprisingly humane collection, Gill applies his unmatched wit to the largest and smallest issues of our time. Whether you’re struggling to satisfy your other half, having a crisis over your baldness, don’t like your daughter’s boyfriend, or need the definitive rules on shorts, leather jackets and man-bags, AA Gill has all the answers - but you’d better brace yourself first.
$24.99Add to basket ›