A Führer for a Father 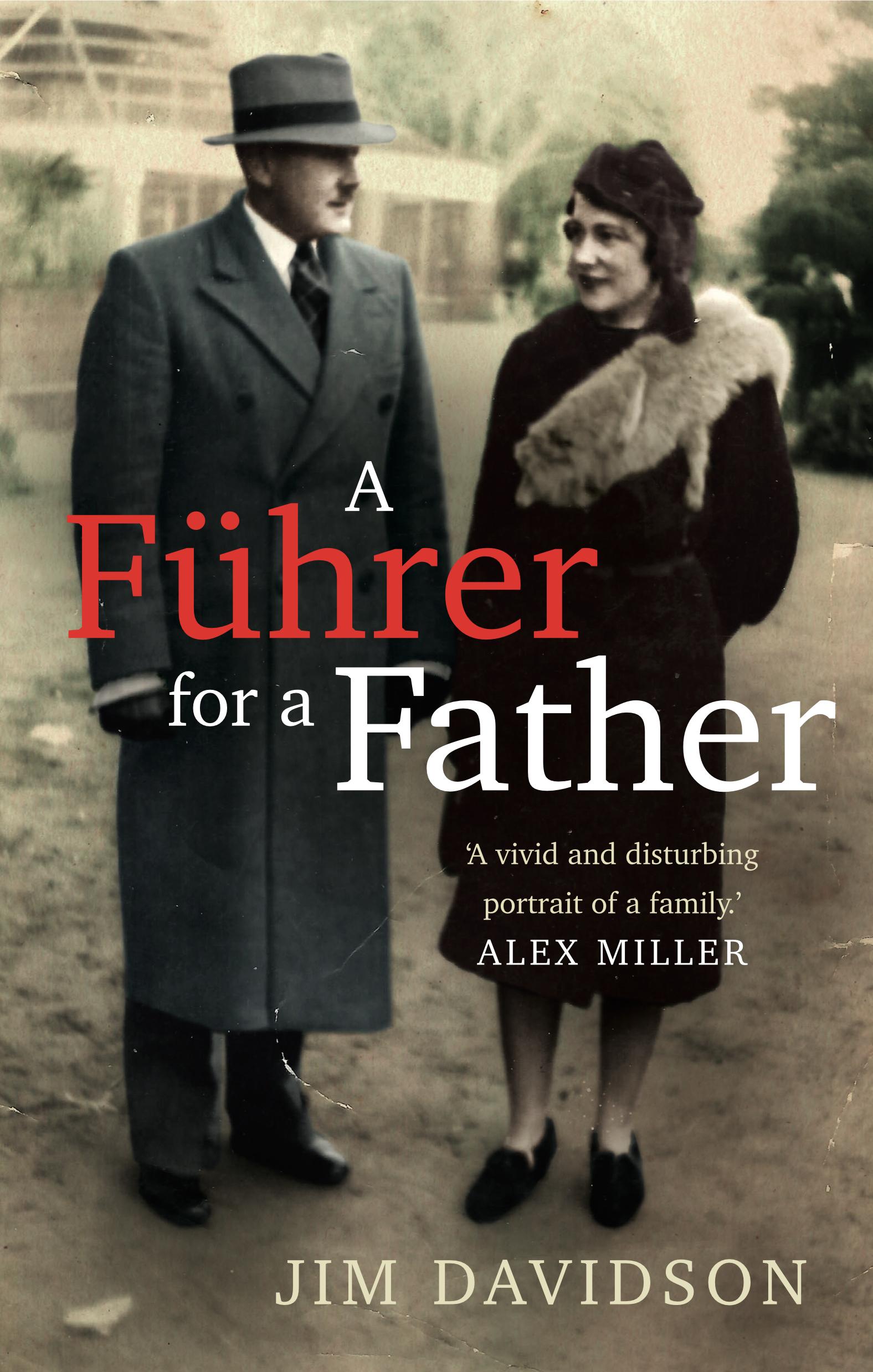 A Führer for a Father

‘I was written out of the family story. This book is my attempt to write myself, and my mother, back into it.‘
In this singular memoir, historian and biographer Jim Davidson writes about his fraught relationship with his authoritarian and controlling father, whose South African background and time in Papua New Guinea and Fiji prompted his own post-war mini-empire of dominance. A manipulative and emotionally ferocious man, he rejects his son and creates a second family, shutting Jim out and eventually disinheriting him, but never really leaving him alone.
Traversing territory across Australia, South Africa, India, and London, this beautifully written book tells of a time of crushing conformity, sharply reminding us that some experiences can never be written out of our personal histories.
‘The book calls into question the popular myth that the family is a nurturing and loving place and reminds us, in timely fashion, that families can be destructive and dangerous environments. Davidson gives us a vivid and disturbing portrait of a family in which no one knows how to love properly.’ - Alex Miller

The life of Jim Davidson – prize-winning historian, academic and former editor of Meanjin – warrants a biography of its own. However, Davidson is clear from the first pages that this book is not an autobiography, but rather an exploration of a relationship between a father and his son.

It is also a vivid account of a particular sphere of Melbourne domestic life in the twentieth century and an intriguing portrait of a family who were very much a product of their time. Jim Davidson senior was a ‘frontiersman’, attracted to places once considered ‘unsettled’: South Africa, Fiji, New Guinea and Arnhem Land. His imperial dominance was not just apparent in his public life but was devastating in his private life as well. He was physically and psychologically abusive to those closest to him and unable to ever accept his son’s homosexuality. Davidson ( junior) is fantastic at penning pithy one-liners: for instance, he describes his father as the ‘domestic face of colonialism’. His exploration of the patriarchal authoritarianism of colonialism, both in public and on the domestic front, is fascinating and disturbing.

Davidson writes in the final pages of his memoir that he has tried and failed to remember the good things about his father. In actual fact, the book as a whole shows an understanding of the complexities of Jim Davidson senior and possibly paints a far more nuanced and sympathetic portrait of a father and son relationship than the author intended.