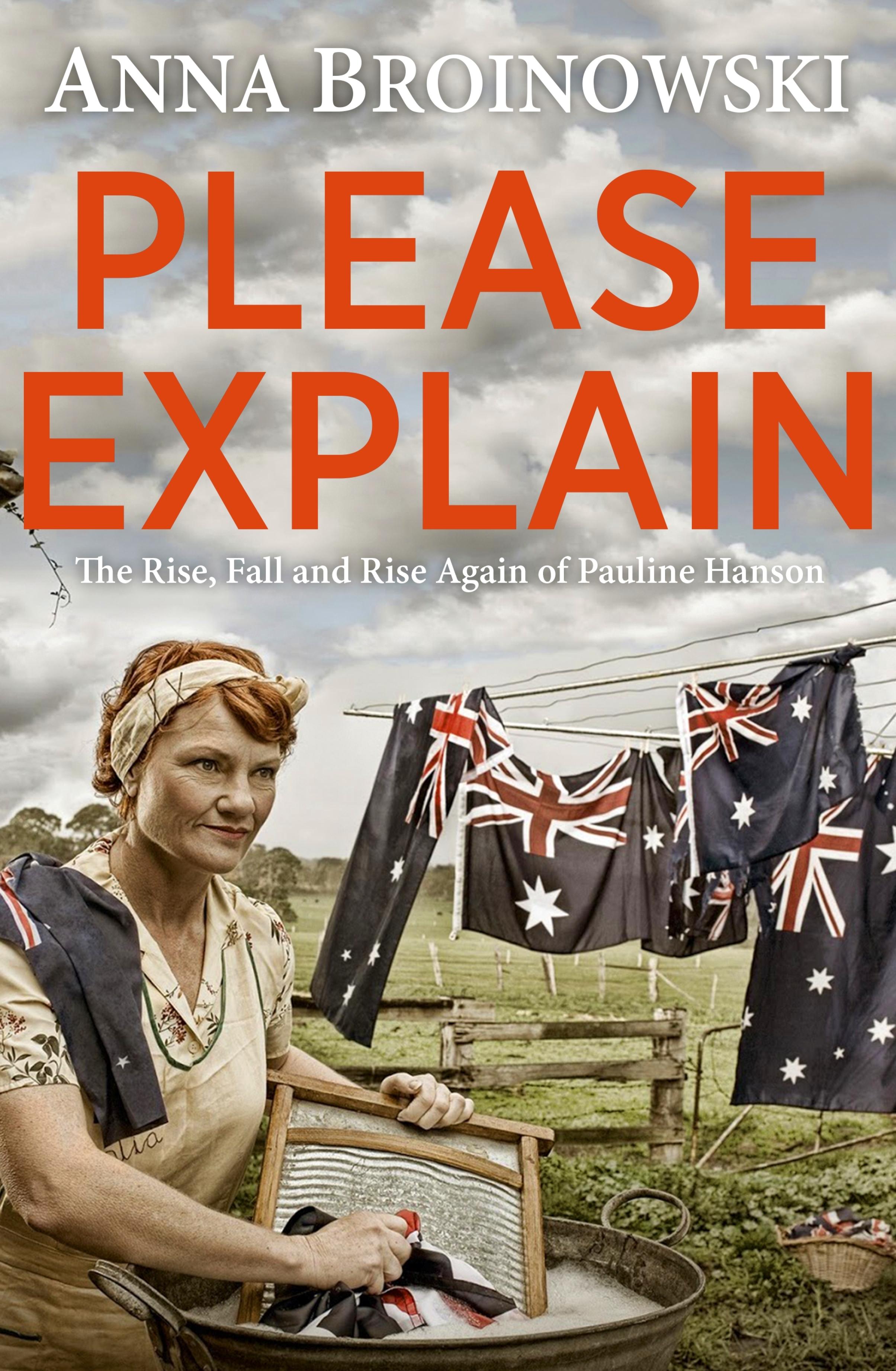 Author and filmmaker Anna Broinowski first introduced herself to Pauline Hanson as a ‘pro-refugee, pro-environment, pro-reconciliation leftie’. She had approached the notorious politician in 2009 with the idea of making a feature film about her extraordinary life story and Hanson, impressed by her honesty, agreed to be involved. Despite knowing they would disagree on almost every issue, Broinowski and Hanson spent years together traipsing around Queensland on various campaign tours and visiting old haunts where the now-senator spent her most formative years. The feature film was never made, but Broinowski turned this research and her unprecedented access to Hanson into a documentary and then this book. Hanson’s election to the Senate in 2016 (in the same year as Trump and Brexit) provoked much soul-searching from the progressive media, but this book is absolutely unique in its genuine will to try to understand the person behind the persona.

Broinowski traces Hanson’s life from 1950s Australia, as one of seven kids whose parents worked long hours running a cafe, to becoming a very young single mother, to entering an abusive second marriage, to being alone again with four children and a fish-and-chip shop to run. Hanson then went on to win a seat in the House of Representatives, only to be jailed for 11 weeks for electoral fraud and lose eight election campaigns. That these experiences have not led to a more compassionate and open-minded person is a fascinating aspect of this book, made even more compelling by the fact the Broinowski genuinely likes Hanson despite being appalled by the many of things she says.

This is an important book for understanding Australian politics today and a sobering look at how desensitised we have become to public racism over only a few short years. Hanson was once Australia’s most heavily guarded politician due to the number of protestors that would rally at her speeches. Now, there’s barely a dissenter in sight.