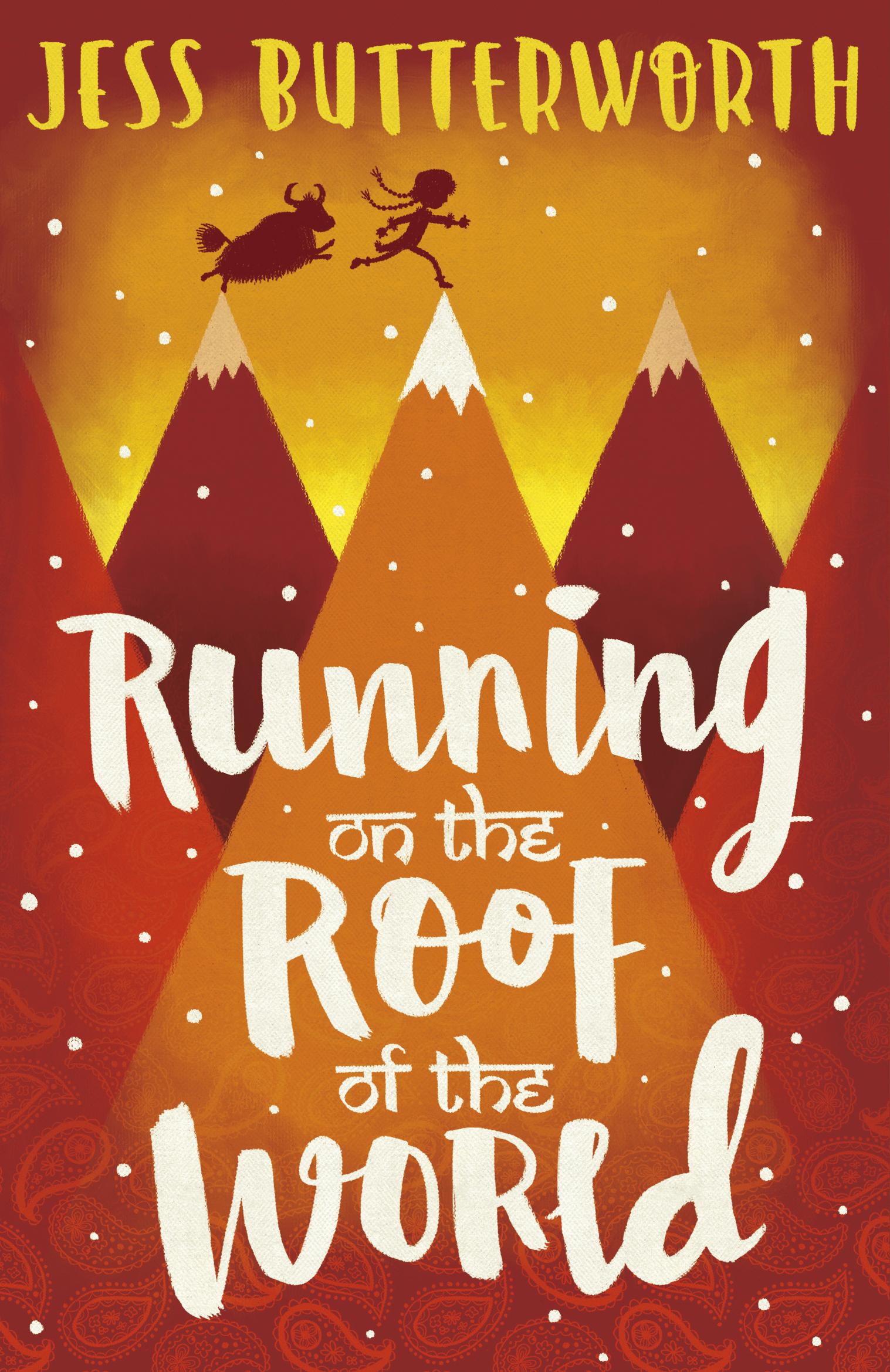 There are two words that are banned in Tibet. Two words that can get you locked in prison without a second thought. I watch the soldiers tramping away and call the words after them. ‘Dalai Lama.’
Tash has to follow many rules to survive in Tibet, a country occupied by Chinese soldiers. But when a man sets himself on fire in protest and soldiers seize Tash’s parents, she and her best friend Sam must break the rules. They are determined to escape Tibet - and seek the help of the Dalai Lama himself in India. And so, with a backpack of Tash’s father’s mysterious papers and two trusty yaks by their side, their extraordinary journey across the mountains begins.

Twelve year-old Tash lives in Tibet, where her village has been overrun by Chinese soldiers and everyone lives in fear of being thrown in jail. After a man sets himself on fire to protest the repressive regime, her parents are seized. Tash and her best friend Sam are determined to escape to Nepal and seek guidance from their leader and hero, the Dalai Lama.

They manage to borrow two yaks, Eve and Bones, to help them carry provisions, but two children and two yaks attempting to travel across the peaks of the Himalayas just before winter proves to be dangerous indeed. Tash and Sam show incredible courage and determination to achieve their goal.

This strong, beautifully packaged debut helps readers learn about Tibetan culture and landscape from an author who has experienced living in the region. It’s an exciting and exotic Himalayan adventure story that is not for the faint-hearted, but will appeal to adventure lovers aged 9–12.

END_OF_DOCUMENT_TOKEN_TO_BE_REPLACED 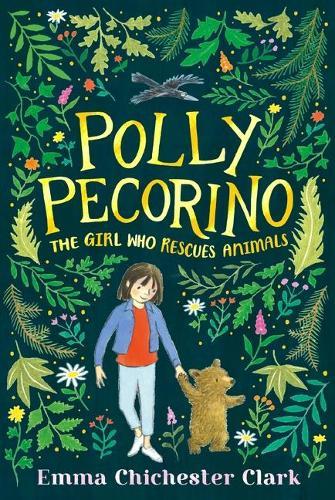 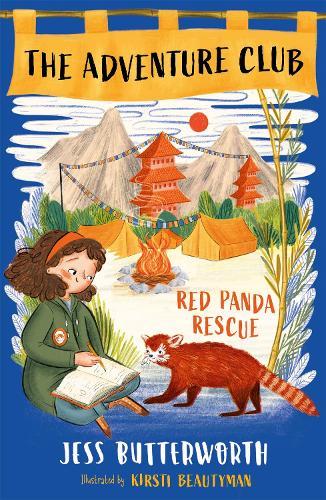 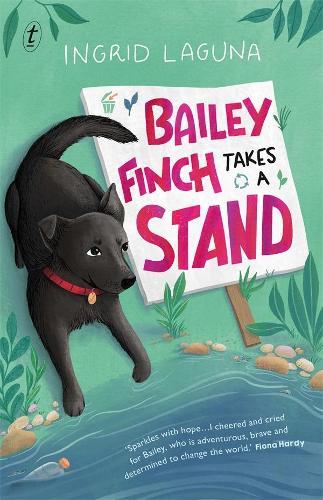 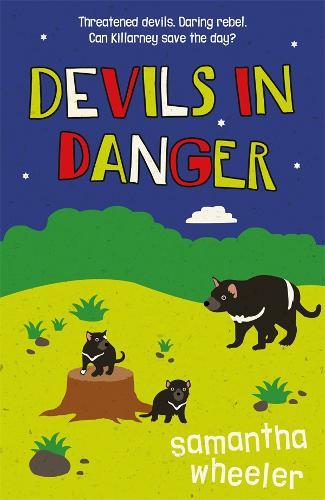 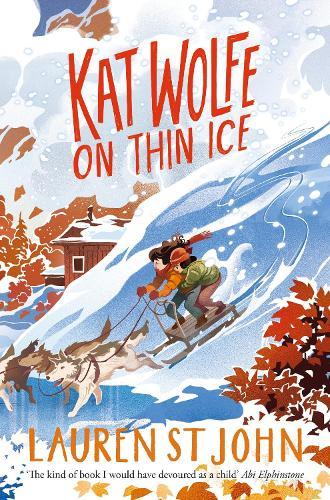 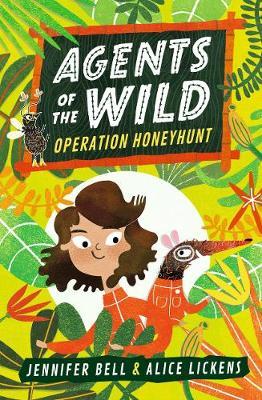 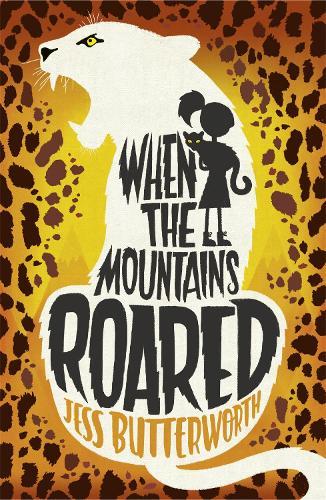