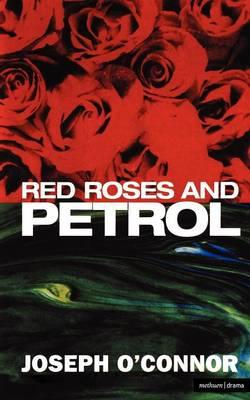 A wonderfully comic play from one of Dublin’s best writers In her home in Dublin, Moya is preparing for the funeral mass of her husband, Enda. From England and America her children are returning for the sombre occasion. But as the ghosts of the Doyle’s past begin to materialise, the consequences are both profoundly disturbing and memorably comic…Joseph O'Connor’s previous work includes two highly acclaimed and bestselling novels, Cowboys and Indians and Desperadoes; an anthology of short stories, True Believers; and a hilarious collection of journalism, The Secret World of the Irish Male, which spent three months at number one on the Irish bestseller list.