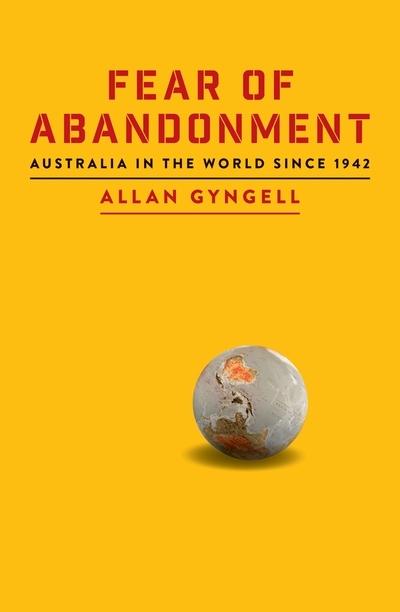 In this vivid narrative history, Allan Gyngell unpacks how the fear of being abandoned - originally by Britain, and later by our most powerful ally, the United States - has shaped how Australia acts in the world. He explores the places, people and ideas that have been most important since our nation has had a foreign policy of its own.
Written by an expert and insider, Fear of Abandonment is a gripping and authoritative account of the way Australians and their governments have helped create the world we now inhabit in the twenty-first century. Covering subjects as diverse as the Malayan Emergency, the White Australia Policy, the Vietnam War, Whitlam in China, apartheid in South Africa, East Timorese independence and the current South China Sea dispute, Fear of Abandonment reveals how Australia has evolved as a nation on the world stage.
$34.99Add to basket ›

END_OF_DOCUMENT_TOKEN_TO_BE_REPLACED

China Matters: Getting It Right for Australia