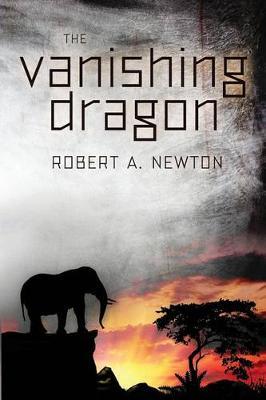 The elephant populations of the world are being decimated at an alarming rate. Whole herds are mowed down with automatic weapons fire. Up to 35,000 are slain per year. Tusks are frantically hacked from skulls. Orphaned and wounded are left to die. Wildlife conservationists estimate that African elephants may be extinct by 2020. A trial of shame winds from Africa through Asia to America. It is marked by secrecy and traveled by poachers, artful smugglers, corrupt officials and the czars of the trade: A handful of men who have never seen an elephant in the wild. Hannah Song, Special Agent U.S. Customs uncovers the cabal behind the ruthless slaughter. As she nears the devastating truth, the international conspiracy of death will do anything to stop her.