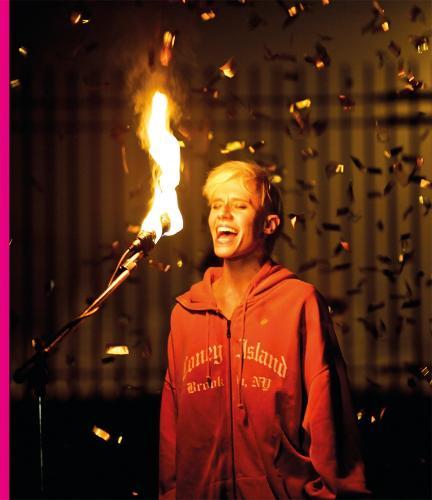 Hello Stranger is the new book by the theater group Motus, whose hybrid work has unleashed dramaturgy and artistic languages as well as produced new scenic forms since its founding in the early 1990s. Hello Stranger is an atlas of images and textual fragments focused on eight thematic chapters. These topoi have been transformed throughout the years, through the evolution of time and the bodies that have inhabited Motus’s stage. Built around the photographic images of the almost 100 shows that Motus has created, the words are a choral accompaniment, almost a polyphonic soundtrack, featuring the short contributions of company members, their fellow artists, and critics.