The Circle and The Equator 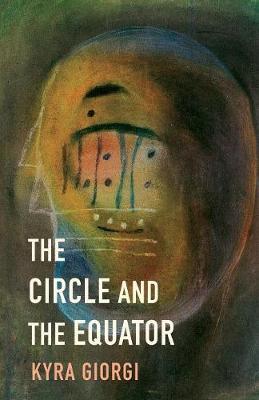 The Circle and The Equator

In the dying days of the Russian Empire, a Scottish sound recordist disappears into the Caucasus mountains; a former hero of the Algerian resistance experiments with traditional Chinese medicine; a French anatomical artist models disfigured soldiers returned from the Crimea; in 1960s Poland, a grandmother hatches a plan when a Hollywood star comes to town; during the war in Vietnam, fate and superstition guide a Filipino cook toward a new vocation; in Weimar Berlin, a young man’s efforts to rehabilitate himself are derailed by a charismatic artist.
Confronting, moving, and brilliantly original, Kyra Giorgi’s fascinating stories loop through time and place to delve into the lives of those caught at the articulation points of history. Deftly balancing the personal and the political with the historical and the medical, they explore the impact of conflict, the ethics of treatment and care, and the lengths to which we will go to preserve who we are.
$24.99Add to basket ›