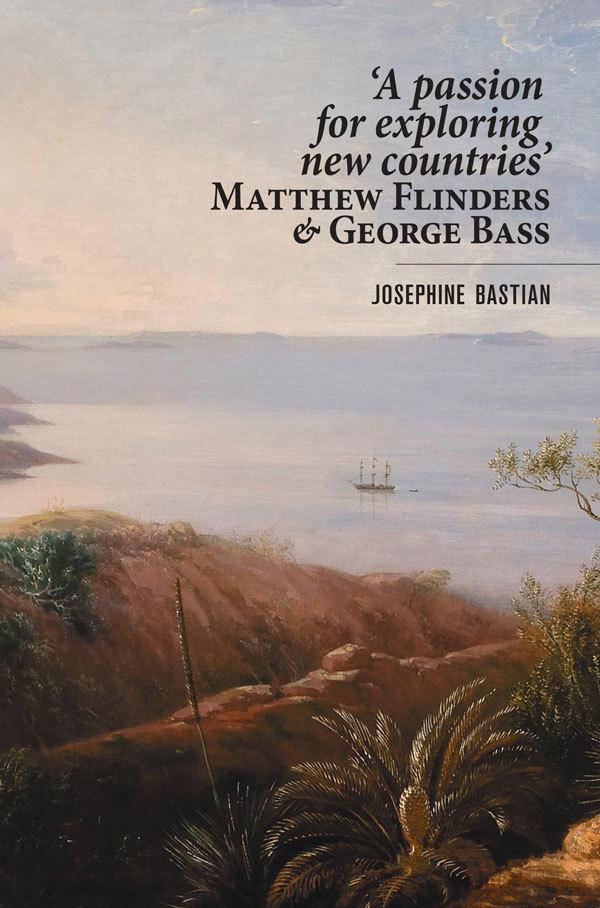 ‘Australian history … does not read like history', Mark Twain complained in 1897, ‘but like the most beautiful lies … It is full of surprises and adventures, incongruities, and contradictions, and incredibilities; but they are all true, they all happened.‘ He might have been thinking of Matthew Flinders and George Bass, two obscure young men from Lincolnshire, who had arrived in Sydney in 1795 determined to achieve greatness.
Flinders wanted to be an explorer ‘second only to Cook’, Bass a naturalist, another Sir Joseph Banks, and a rich Sydney trader. For eight years these two pursued their destiny. Their voyages changed the map of Australia, and Flinders gave it its name. They were ready for even greater ventures.
And then it was all over. Bass had set out on a voyage he would never finish. His life ended when he was thirty-two years old. Flinders was standing bareheaded and bedraggled before the governor of Ile de France (Mauritius), who told him that his claim to be the commander of a great expedition of discovery was frankly incredible, all lies; he was thrust into prison as a spy and detained for nearly seven years. His career as an explorer ended when he was twenty-nine years old. But a strange new adventure was just beginning …
Their incredible story is all true - everything in it did happen. This book is historically rigorous, yet its protagonists' fascinating and contrasting characters, the powerful background of the Napoleonic War, and the extraordinary events of their lives make it as gripping as any novel.
$44.00Add to basket ›