The People in the Trees 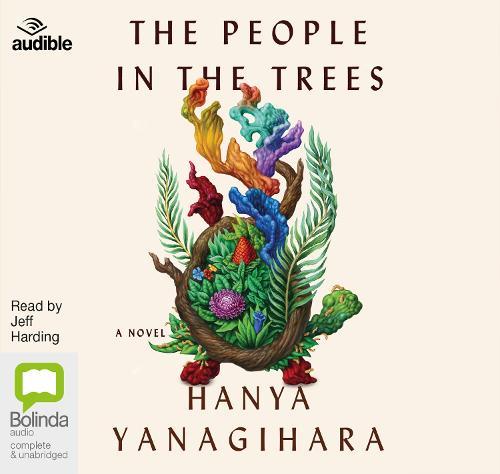 The People in the Trees

A Best Book of the Year The Wall Street Journal * Publishers Weekly * Huffington Post * Cosmopolitan A Chicago Tribune and San Francisco Chronicle Notable Book It is 1950 when Norton Perina, a young doctor, embarks on an expedition to a remote Micronesian island in search of a rumoured lost tribe. There he encounters a strange group of forest dwellers who appear to have attained a form of immortality that preserves the body but not the mind. Perina uncovers their secret and returns with it to America, where he soon finds great success. But his discovery has come at a terrible cost, not only for the islanders, but for Perina himself. Disquieting yet thrilling, The People in the Trees is an anthropological adventure story with a profound and tragic vision of what happens when cultures collide. It marks the debut of a remarkable new voice in American fiction.