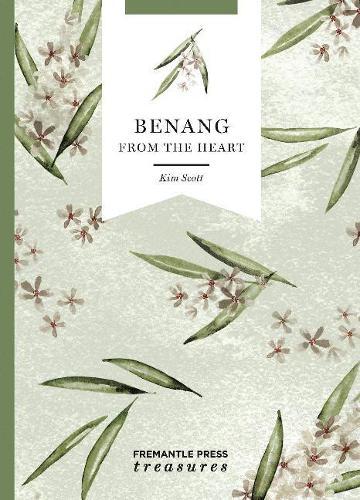 As the apparently successful outcome of his white grandfather’s enthusiastic attempts to isolate and breed the ‘first white man born’, he wants to be a failure. But would such failure mean his Nyoongar ancestors could label him a success? And how can the attempted genocide represented by his family history be told?