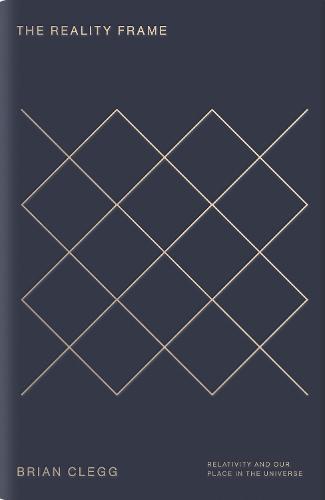 Acclaimed science writer Brian Clegg builds up reality piece by piece, from space, to time, to matter, movement, the fundamental forces, life, and the massive transformation that life itself has wrought on the natural world. He reveals that underlying it all is not, as we might believe, a system of immovable absolutes, but the ever-shifting, amorphous world of relativity.
From religion to philosophy, humanity has traditionally sought out absolutes to explain the world around us, but as science has developed, relativity has swept away many of these certainties, leaving only a handful of unchangeable essentials - such as absolute zero, nothingness, light - leading to better science and a new understanding of the essence of being human.
This is an Ascent of Man for the 21st century, the gripping story of modern science that will fill you with wonder and give you a new insight into our place in the universe.
$15.95Add to basket ›