A History Of Modern Britain 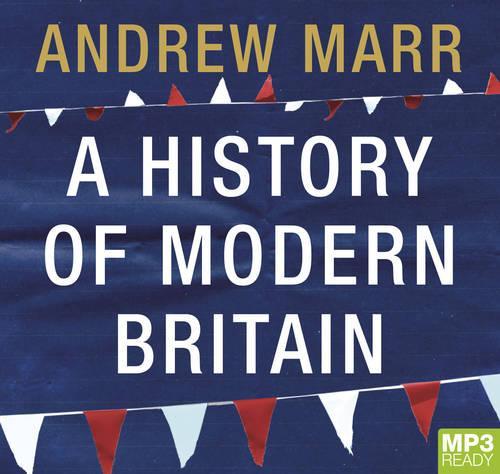 A History Of Modern Britain

This engaging volume tells the story of how the great political visions and idealisms of Victorian Britain came to be defeated by a culture of consumerism, celebrity, and self-gratification. It explains how in each decade, political leaders found themselves confounded by the British people, who always turned out to be harder to herd than predicted. Historically Britain has been a country on the edge - first of invasion, then of bankruptcy, then on the vulnerable front line of the Cold War, and later in the forefront of the great opening up of capital and migration. This history follows all the political and economic stories of the modern era as well as with such social trends as comedy, cars, the war against homosexuals, oil-men and punks, Margaret Thatcher’s wonderful good luck, political lies, and the true heroes of British theatre.