The Making Of Modern Britain 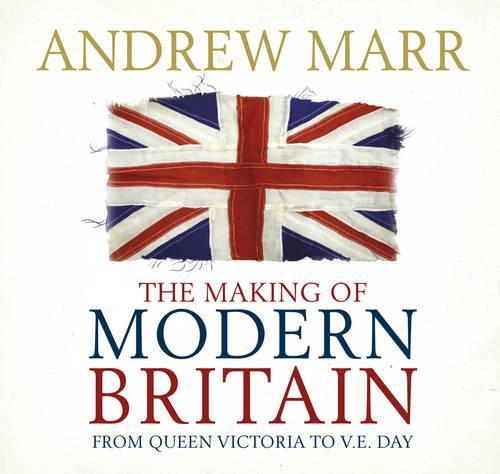 The Making Of Modern Britain

Between the death of Queen Victoria and the end of the Second World War, the nation was shaken by war and peace. The two wars were the worst we had ever known and the episodes of peace among the most turbulent and surprising. As the political forum moved from Edwardian smoking rooms to an increasingly democratic Westminster, the people of Britain experimented with extreme ideas as they struggled to answer the question ‘How should we live?’ Socialism? Fascism? Feminism? Meanwhile, fads such as eugenics, vegetarianism and nudism were gripping the nation, while the popularity of the music hall soared. It was also a time that witnessed the birth of the media as we know it today and the beginnings of the welfare state. Beyond trenches, flappers and Spitfires, this is a story of strange cults and economic madness, of revolutionaries and heroic inventors, sexual experiments and raucous stage heroines. From organic food to drugs, nightclubs and celebrities to package holidays, crooked bankers to sleazy politicians, the echoes of today’s Britain ring from almost every page.