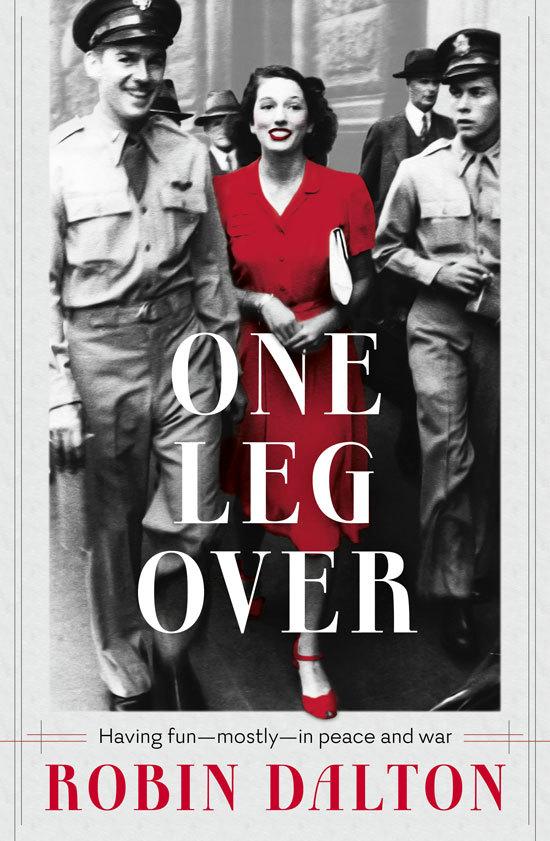 At the age of ninety-five, Robin Dalton looks back on her life, particularly on her love life.
Married at nineteen, disastrously, Robin has a lucky escape - her ‘Society Divorce' makes the front page of Sydney newspapers, bumping the war to page three. Then there are the American and British servicemen in Sydney - the dancing, the many trysts and a number of not-too-serious engagements - before Robin travels to England ostensibly to marry one of those fiancés.
While most of Europe struggles with post-war austerity, Robin’s days and nights are filled with extravagant dinners, parties with royalty and romantic getaways, until she meets the man who will become, for a brief few years before his early death, her second husband.
One Leg Over is a story of love and romance, of fun and glamour, and of loss and great sadness. But above all it’s a celebration of a wonderful life.
$29.99Add to basket ›